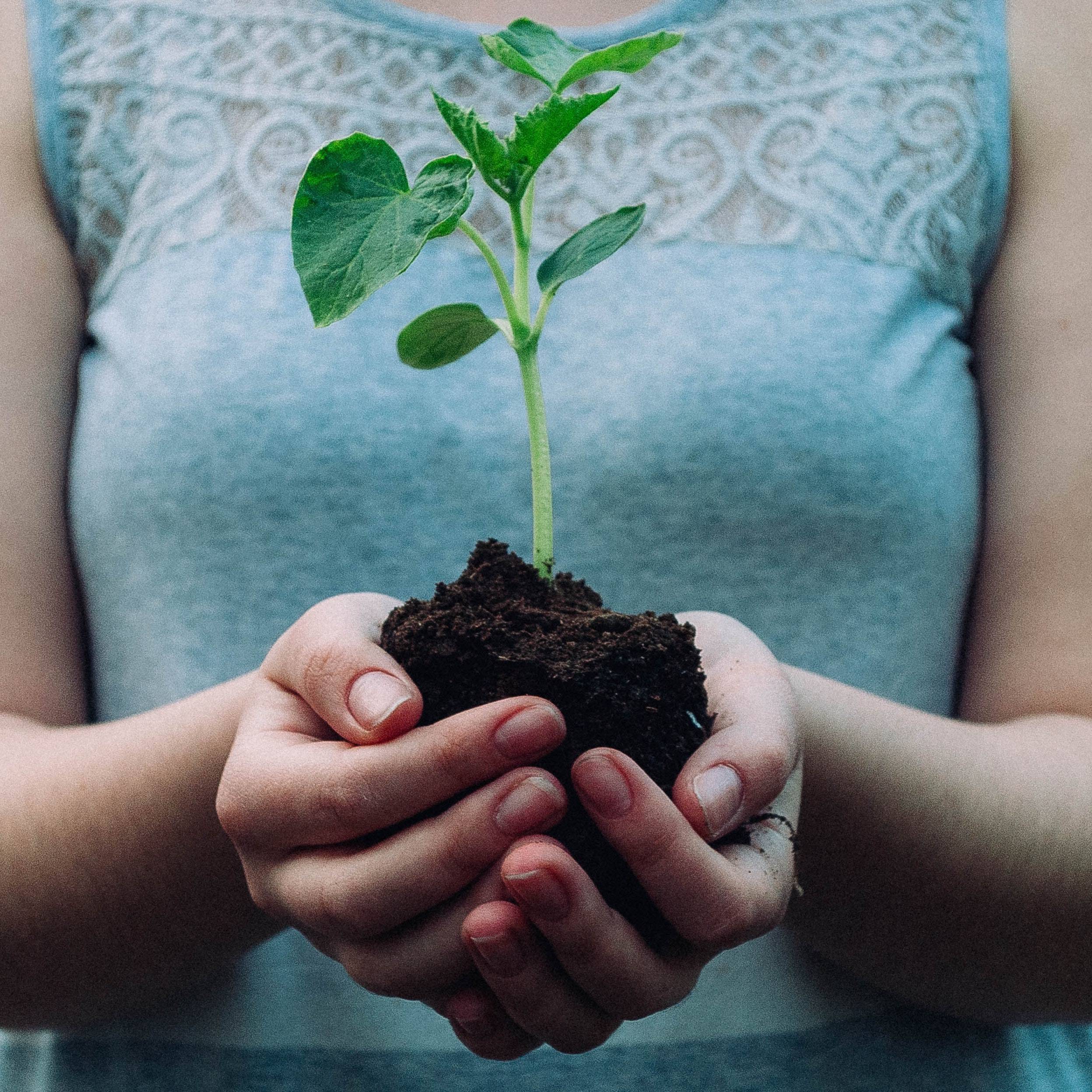 7 EASY WAYS YOU CAN DO SOMETHING POSITIVE FOR THE PLANET

There’s National Siblings Day, Log Cabin Day and even Wiggle Your Toes Day (August 6th, in case you were wondering), but Earth Day - April 22nd - is one that really matters.

There’s National Siblings Day, Log Cabin Day and even Wiggle Your Toes Day (August 6th, in case you were wondering), but Earth Day - April 22nd - is one that really matters.

The first Earth Day took place on April 22nd 1970, when millions of people took to the streets to protest about the negative impact that 150 years of industrialisation had had on the planet. Fast forward 51 years, and the support behind Earth Day is bigger than ever; unfortunately, so too is the problem.

The world is now facing the greatest rate of extinction since the dinosaurs disappeared but, unlike the great extinction of 66 million years ago, this time it’s all down to humans. It’s our fault, so we need to do something about it to protect Life On Land before it’s too late. Easier said than done though, right?

But however helpless you may feel, there are some easy ways that each of us as individuals can make a difference.

1. The need for weeds 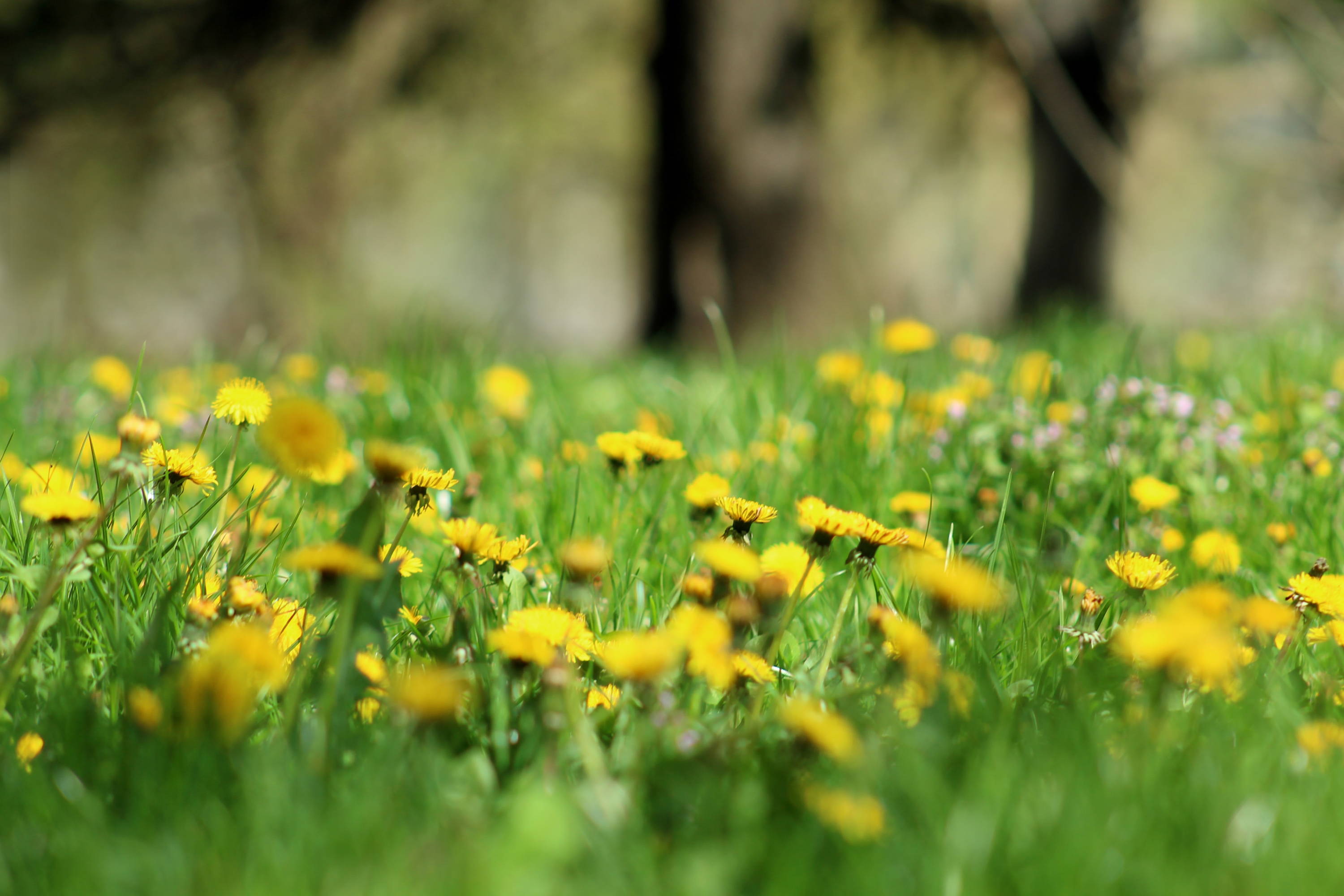 Weeds might be annoying for your garden aesthetic, but they provide food for bees and other insects, especially early in the year when not much else is in flower. If you use harmful pesticides (which are readily available in your local garden centre, so beware!) it can kill anything that tries to feed on it, as well as the weed.

Instead, wait until later in the season and then make your own weed killer from natural household products. Mix 480ml of white vinegar with 140g of salt and a dash of washing up liquid (eco-friendly, please) until the salt has dissolved. Put the mixture in an empty spray bottle, et voila! Just be sure not to spray any of it on the plants you want to keep alive...

Booking your summer holiday? If you’re reading this, the chances are that you love nature, so you might be planning a trip somewhere you will see some wildlife. Make sure that you only book with sustainable travel companies though, and ensure that if you do see any wild animals, you are your party are respectful to them and their habitats. 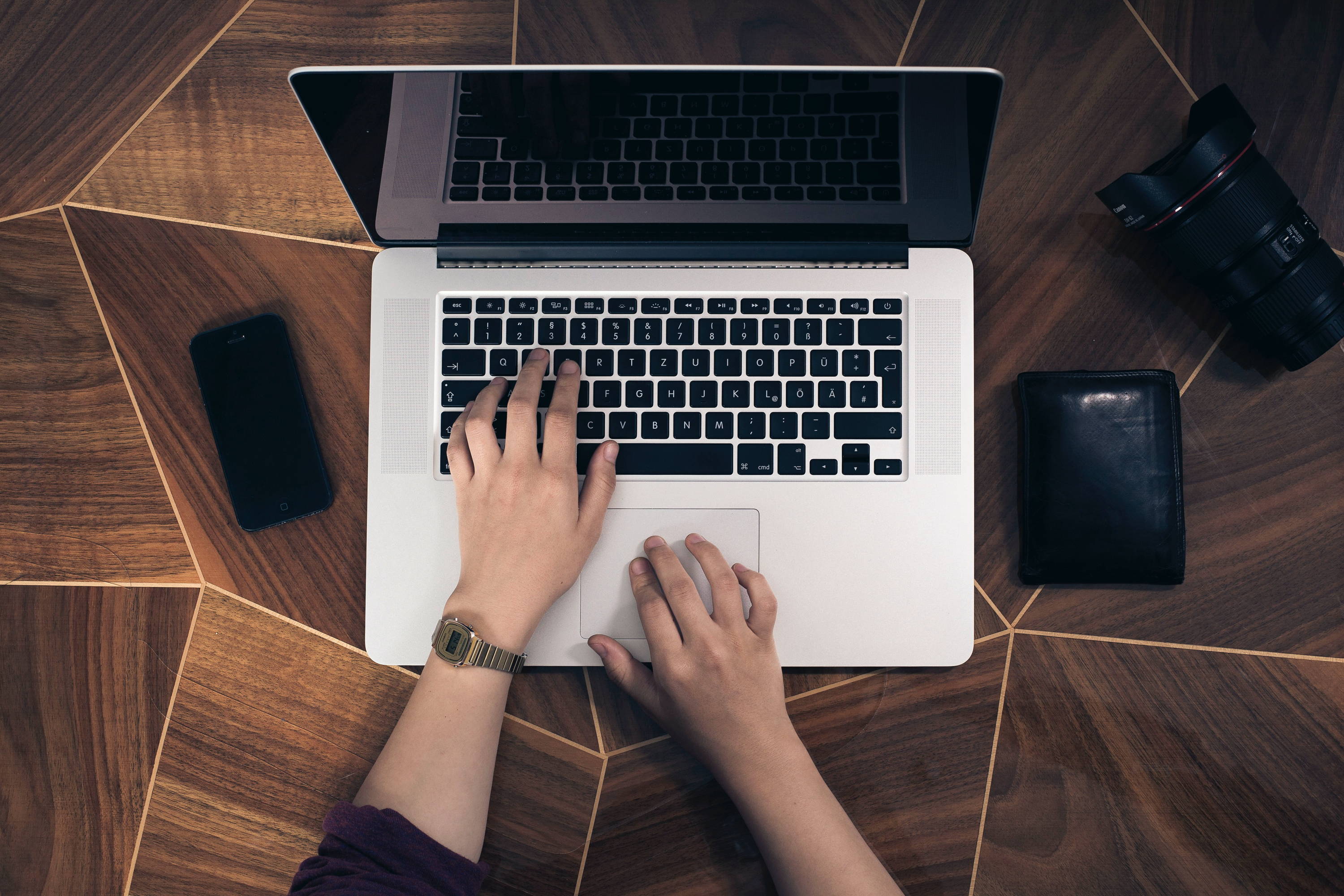 Using less paper doesn’t just save trees, it also cuts down your carbon footprint. Change all of your billing to paperless accounts; you’ll not only protect forests and animal habitats, but also save time in opening and then recycling all of those letters! Read online rather than printing, and use apps for digital travel documents as well. But beware: even emails require energy to produce, so be sure to opt out of any junk that hits your inbox that’s of no interest to you.

Over the past four decades, there has been a huge 45% decline in insect populations, so it’s important that we protect their habitats and encourage them wherever possible. Here’s a handy tip for over-ripe black bananas - hang them in your garden, because butterflies love to feed on them. They enjoy a good sugar kick, particularly in the autumn before they go into hibernation. 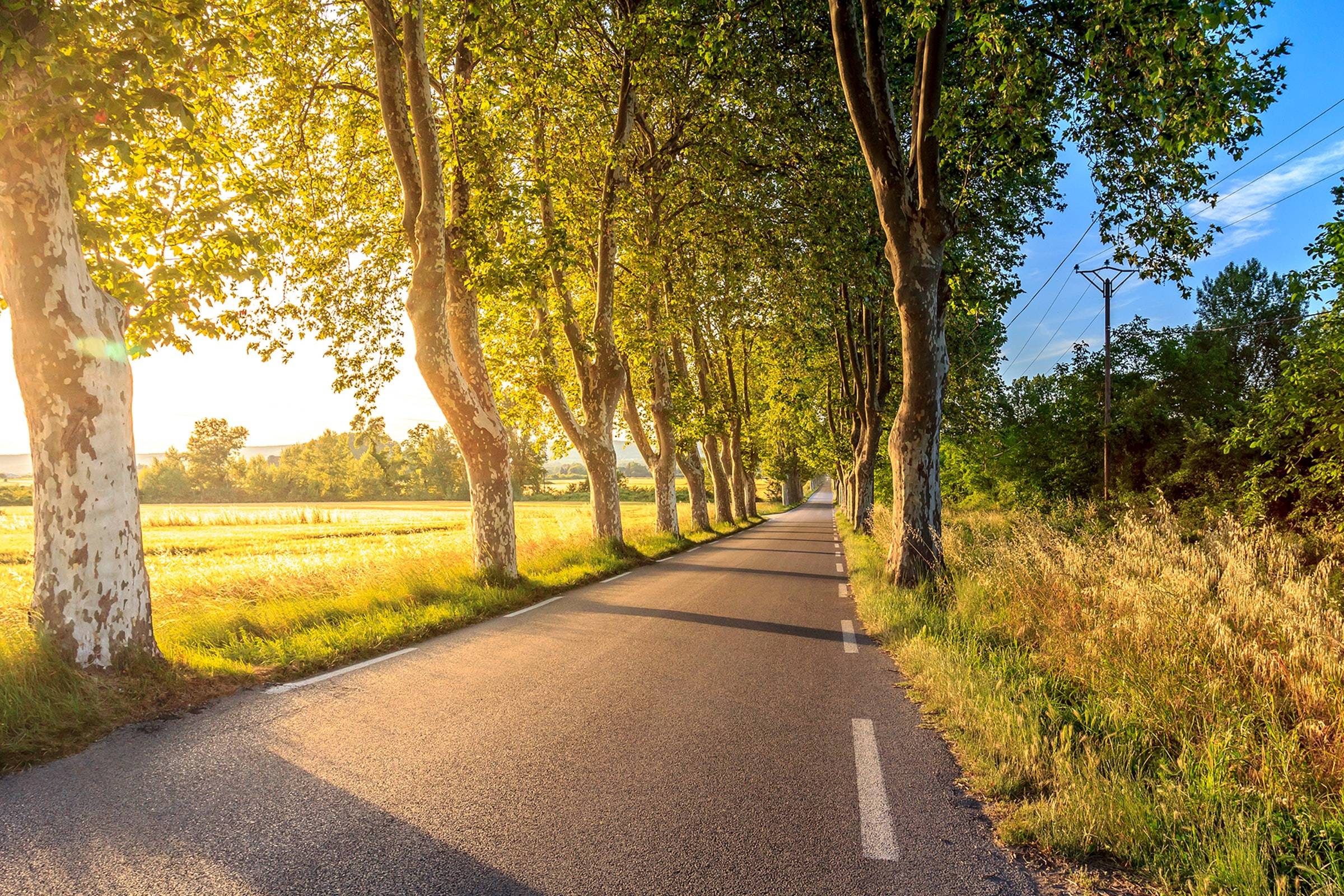 Trees in urban environments are brilliant: they absorb CO2 from our polluted air, provide much needed food and shelter for wildlife, and just make the streets look much more inviting. Write to your local governing body to find out how you can get more trees planted in your local area; some authorities ask communities to vote online to pledge for more trees in their own street, so it’s a good way to get to know your neighbours as you rally support, too.

The plight of one of our closest cousins - the orangutan - might seem rather out of your hands, but its loss of habitat is largely down to deforestation to produce palm oil. If we all refused to buy products that contain it, we would send a clear message to manufacturers to either stop using it, or to adopt sustainable and eco-friendly ways of cultivating palm oil.

Palm oil is used mostly in food and beauty products, and is often sneakily disguised as something completely different on the ingredients list (sodium lauryl sulfate, for example, which is used in products like toothpaste and shampoo); the WWF website has a handy tool to help you find out what contains it and what doesn’t. Swat up before your next trip to the supermarket.

Pick up for penguins 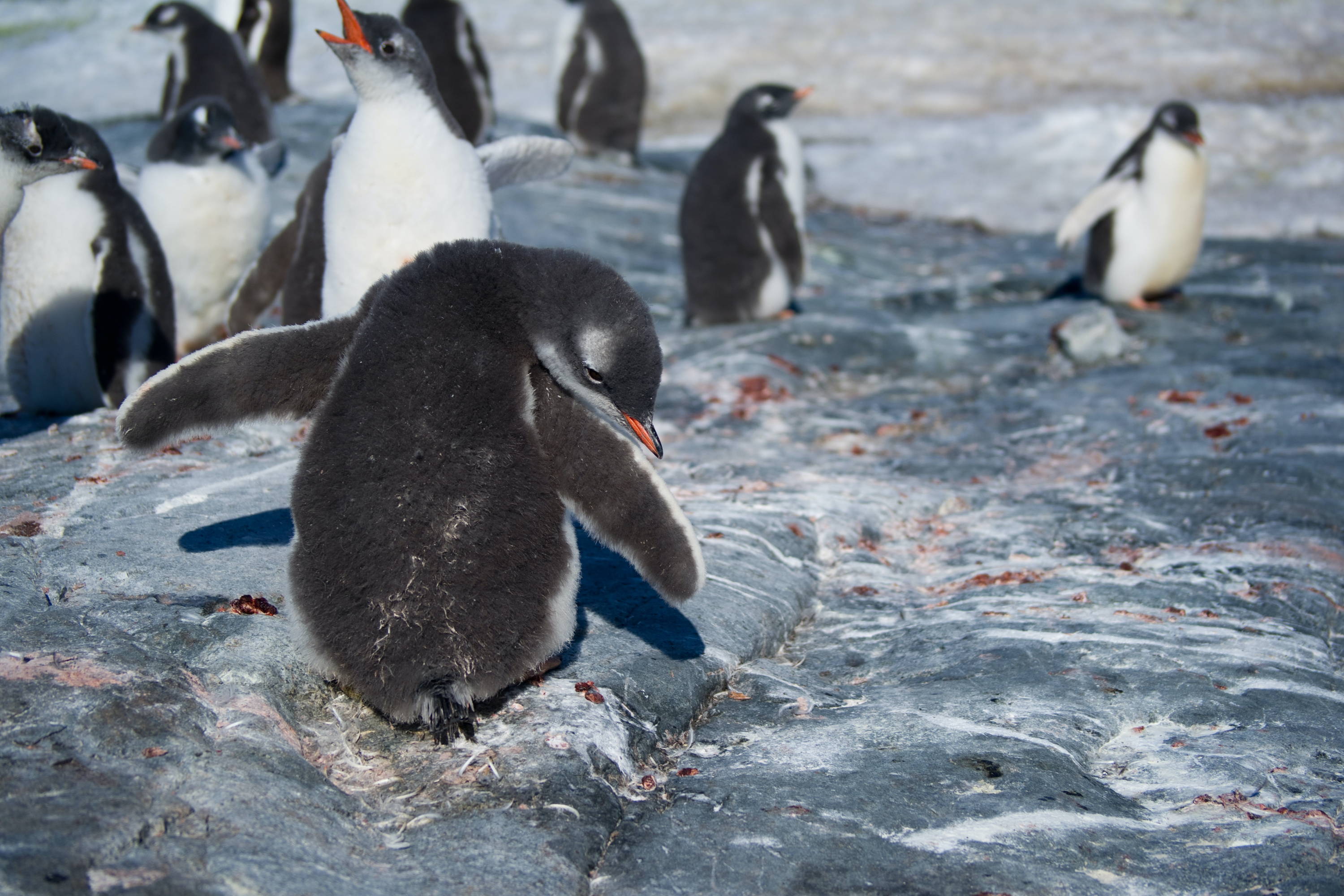 Nearly 40% of all species of bird are facing a decline in numbers, with sea birds most at risk having had a population drop of approximately 70% between 1950 and 2015 due to human activities. Plastic pollution is one of the issues that poses a grave threat for all bird life (not just penguins), as they can mistake small pieces of plastic for food which they cannot digest. As well as avoiding single use plastics by switching to reusable water bottles and coffee cups, get into the habit of picking up litter when you see it before a bird can mistake it for its dinner.