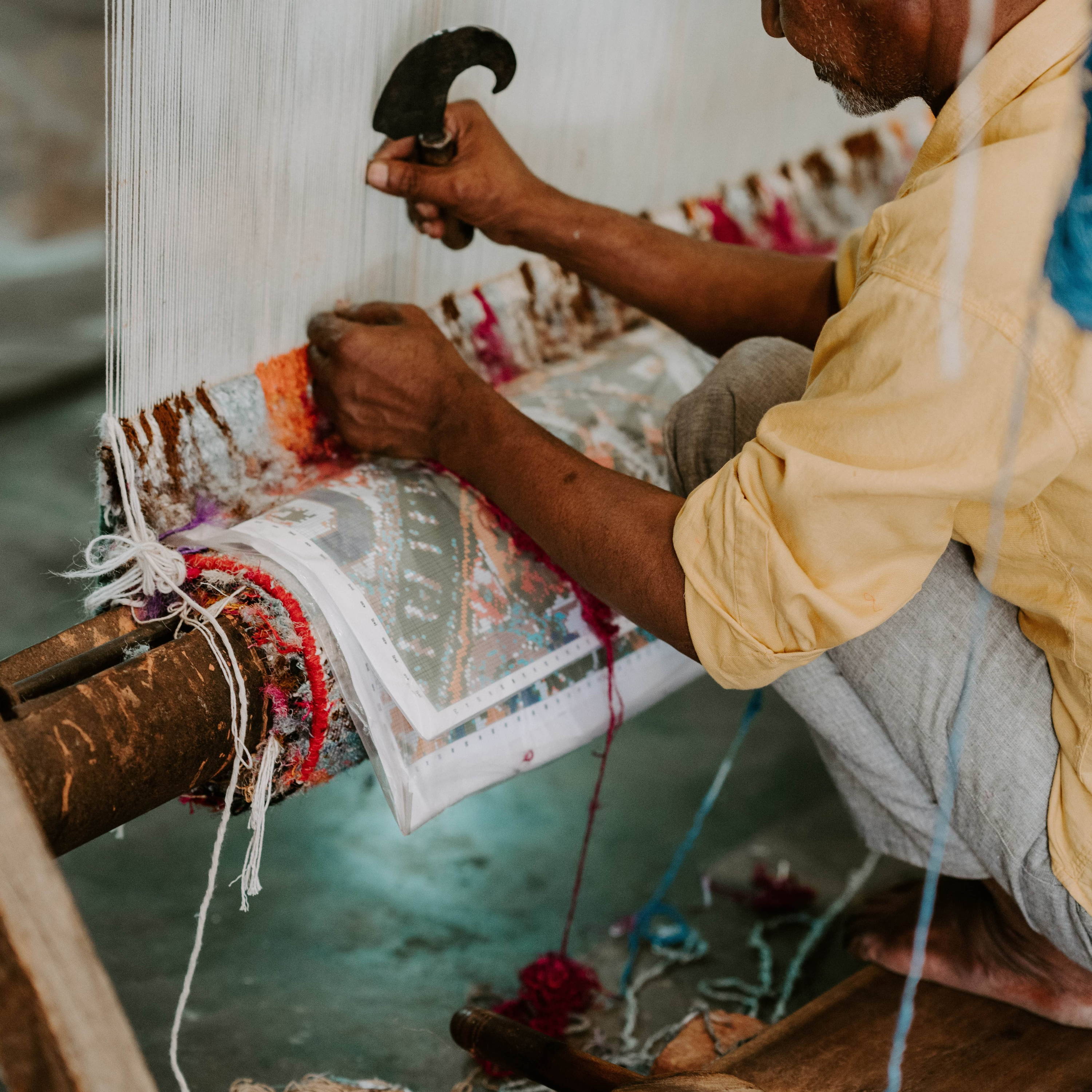 Why We Need To Talk About Work

Everyone should have the right to a fair and equal wage for doing a good job; we’re still working at it, but some entrepreneurs are already excelling.

Everyone should have the right to a fair and equal wage for doing a good job; we’re still working at it, but some entrepreneurs are already excelling.

Half the world is scratching a living

Next time you think you’re due a pay rise, think about this: about half of the world’s population lives on the equivalent of $2 a day. Not an hour. A day.

Global unemployment has gone down in the last few decades, and currently stands at around 5.6%. That sounds great until you translate it into numbers: 192.7 million in 2017. It also sounds great until you look ahead. In order to provide for the population surge that’s coming our way, we’ll need to create 470 million jobs between now and 2030. No need for robots, then…

Poverty is one of the root causes of human trafficking and slave labour, which affects 21 million people each year. When offered a chance to travel overseas to make a better life, parents and children are often tempted into situations that end up being sex trafficking and child labour.

Yes, this sounds like old news, but it’s still true. Worldwide, women still do 2.6 times as much unpaid and domestic work as men, and they’re paid 23% less on average. At this rate, if we do nothing, it will take another 68 years to achieve equal pay. To put that in perspective, 68 years ago, a woman’s place was still considered to be in the home.

Here’s a brilliant idea from two female entrepreneurs in Libya. In a country where only one in four women have paid jobs, many are unable to work outside of the home. “My colleague Aziza Adam and I were giving a workshop,” Fatima Nasser remembers. “We were hungry, so I told her, ‘Imagine there is an app delivering homemade food’.”

Well, now there is – because the two women created it. It’s called Yummy! – and it connects cooks with customers who want homemade food delivered to their doors. The service started in Sebha, in southwest Libya, and has since expanded north to Benghazi and Tripoli, thanks to their determination and a grant from the EU, UNDP Libya and Benghazi-based Tatweer Research.

The Eastern European country of Moldova has been facing huge problems with emigration, thanks to high unemployment and poverty rates. The village of Chiscareni has 5,000 residents, officially, but about a quarter of those actually live overseas. The local mayor’s office has come up with a new development strategy that, it is hoped, will boost the economy and help the environment at the same time: sustainable tourism. One local, Iurie Turtureanu, who has been a beekeeper for 30 years, has created a new local service: bee therapy. Guests are invited to stay at her guest house and sleep above beehives, a therapy which is believed to heal and energise both body and soul. Sounds intriguing…

Old tyres can be reborn as playground surfaces, garden mulch, and even as manufacturing fuel. But we like this idea best. In third world countries, tyres often end up in landfills where they leach chemicals into the earth or accumulate standing water that breeds disease-carrying mosquitoes. Brave Soles, the brainchild of Canadian entrepreneur Christal Earle, takes used tyres and turns them into shoes, providing jobs for locals in the Dominican Republic. The rubber is used for the soles of the shoes, while leftover upcycled leather from furniture, airplane seats and other sources makes the uppers. Brave Soles have so far upcycled over 700 tyres.