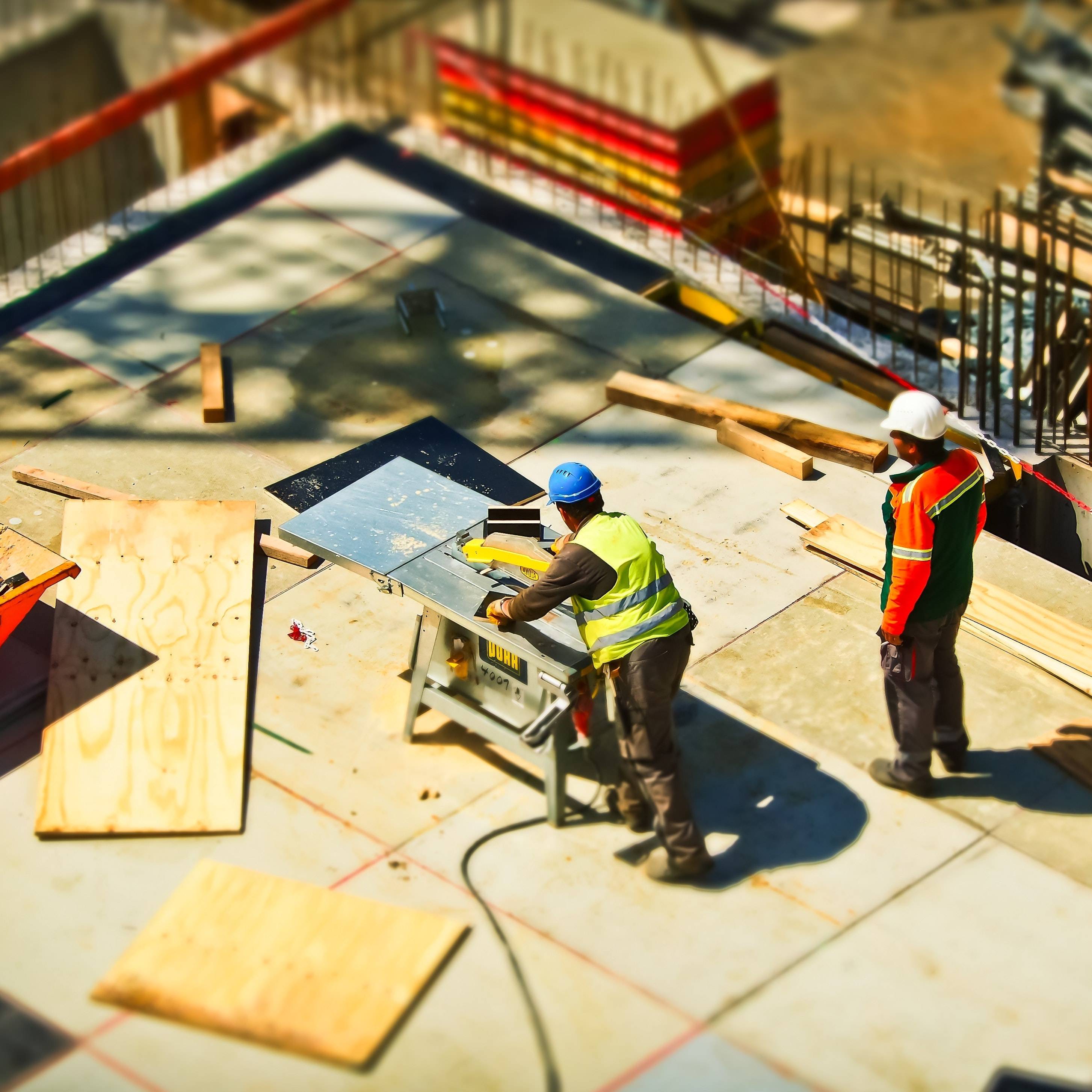 6 areas of interest in... Industry, Innovation and Infrastrcture

If everyone had access to basic infrastructure, we would have more chance of finding those people with the brightest ideas.

If everyone had access to basic infrastructure, we would have more chance of finding those people with the brightest ideas.

Here's how we can achieve basic infrastructure for all:

Right now, around 2.4 billion people don’t have access to basic sanitation and reliable electricity, and almost 800 million people can’t get clean water. Investing in infrastructure – like mass transport, water supply, renewable energy systems and communications – is increasingly important, not only for driving economic growth but for improving sustainability. We must introduce new greener technologies, upgrade old ones, and bring developing nations up to speed.

Helping developing nations catch up requires greater investment in scientific research and innovation. One of the key drivers for global entrepreneurship sounds remarkably simple, but in many places it’s elusive: currently, more than 4 billion people don’t have access to the Internet, and 90% of them are in the developing world. There are a variety of projects underway aimed at fixing this problem, one of which is Project Loon. This innovative company, owned by Google Alphabet, is creating a network of balloons on the very edge of space (about 20km above our heads) that provide coverage following natural disasters as well as connectivity for underserved communities.

The more we develop sustainable infrastructure, the more potential there is for economic growth. The renewable energy sector currently employs more than 2.3 million people; that number could reach 20 million by 2030.

Sometimes it’s just a matter of rethinking what’s possible. The United Nations Development Programme (UNDP) reports the success story of a mother in the Solomon Islands named Janet. Noticing that extreme heat and rising salt water were killing off her banana trees and lowering yields from other fruit trees, Janet looked around for a flexible solution. So, she took fixing leaky canoes off her to-do list and turned them into raised beds. She moved them closer to freshwater supplies and to her home. Then she brought rich soil from the forest to fill the boats.When it’s too hot, she moves the canoe beds to shadier locations. Her plants are flourishing – and now she’s spreading the word, with the help of the UNDP.

It may be one of the world’s smallest countries, but Luxembourg has big plans for public transportation. A victim of its own success, the tiny country (population 602,000, with about 398,524 cars) has a booming economy that’s led to severe traffic congestion. Last year, the government announced plans to make all of the country’s trains, trams and buses free of charge by 2020.

In 2017, 68% of Scotland’s electricity needs were met by renewables, but there are no plans to stop there. Last year, the Scottish parliament introduced a new climate change bill with one of the most aggressive targets in the world – a 90% reduction in greenhouse emissions by 2050, or better still, net-zero as soon as humanly possible. Ever a nation of inventors, the Scots see enormous potential in renewable energy, both in terms of environmental conservation and economic growth. If you head 25km east of Peterhead into the North Sea, you’ll find Hywind – the world’s first floating offshore wind farm. Made up of five giant turbines, it’s generating enough power for about 20,000 homes. Then there’s the new SR2000, the world’s most powerful floating tidal turbine, with rotors hanging from a device that floats on the water’s surface. In the 12 months after its introduction, it generated more power than Scotland’s entire wave and tidal energy sector in the last 12 years.