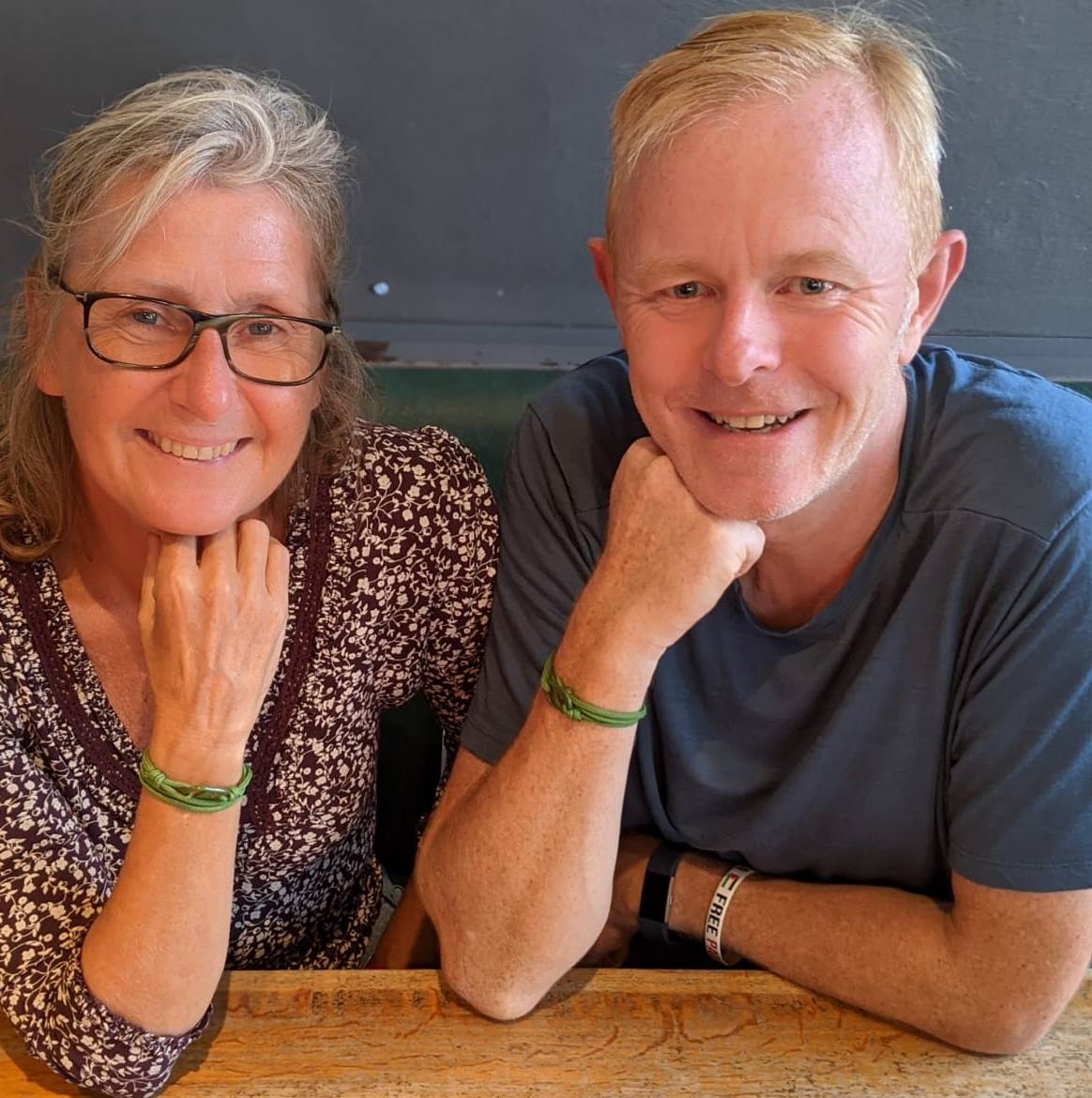 Andrew Medhurst with his

'i ditched my city job to join xr'

Andrew Medhurst had been a City high-flyer for 20 years. Here's why he quit to volunteer full-time for Extinction Rebellion

#TOGETHERBAND ambassador Andrew Medhurst, 54, from London, had been a City high-flyer for 20 years, but in December 2018, he decided to quit his job to volunteer full-time for Extinction Rebellion, managing their finances. He is married to Kate, a psychotherapist and fellow activist, and has two children, Lottie, 20, and Henry, 25.

It was the oppressively hot summer of 2018 that my lightbulb moment came. I’d been reading a research paper by the sustainability professor Jem Bendell. In short, he basically said, ‘I’ve looked at the climate science and whatever we do now, there’s the possibility we can’t stop the climate crisis. The situation ahead of us is terrifying…’ His words came as a bleak revelation to me. Then the IPCC report came out in October, saying we have to cut our carbon emissions by 50% by 2030 and eliminate them completely by 2050. That made the urgency hit home.

I’d been passionate about climate issues for 10 years and was already doing my bit in my personal life – flying less; eating a mainly plant-based diet after watching Cowspiracy; buying less – but I realised it wasn’t enough. I began to wonder what my legacy would be for my future grandchildren, if I didn’t do more. Reading the facts, I decided that fighting for climate action was the most important thing I could do in my life right now. It was like going through the stages of grief, from anger through to acceptance. At times, I was driven by my anger towards our government for not doing enough.

That year the global environmental movement Extinction Rebellion (XR) was founded, so I decided to leave my 20-year career in the City to volunteer for them full-time. As a pension specialist, it struck me I’d been teaching young people to save money for the next 20, 30, 40 years, with no idea what kind of world they’d be living in by then, if we don’t tackle the climate crisis.

When I handed in my notice, I wrote an email to around 60 of my colleagues explaining why I was leaving. I ended up tweeting an extract of it which received 100 times more interest than my previous 12,000 tweets over the past decade! 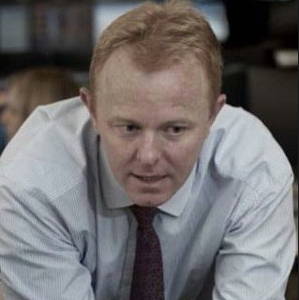 Andrew is in his 'old life' in the City

My colleagues were immensely supportive of my decision, though one gently warned me, ‘If you end up getting arrested with XR you won’t be able to work in the City again.’ I didn’t care - I wouldn’t want to work for a company that didn’t appreciate the importance of climate action anyway!

Luckily, my wife Kate agreed I should resign – she saw I’d been doubting the value of my job. She’d also worked in the City for many years, before retraining as a psychotherapist. I’m aware that I’m privileged to be able to give up work to focus on campaigning. It was an immense relief and I knew I was doing the right thing. My children thought it was a bit strange at first, but they’re behind me now too.

The first time I took part in an XR protest was in November 2018 – our plan was to block the road across London’s Waterloo Bridge. I’d been on anti-war marches before, but this was the first time I’d taken part in an organised act of ‘civil disobedience’ but the whole point is that we need to cause disruption to make our message heard. 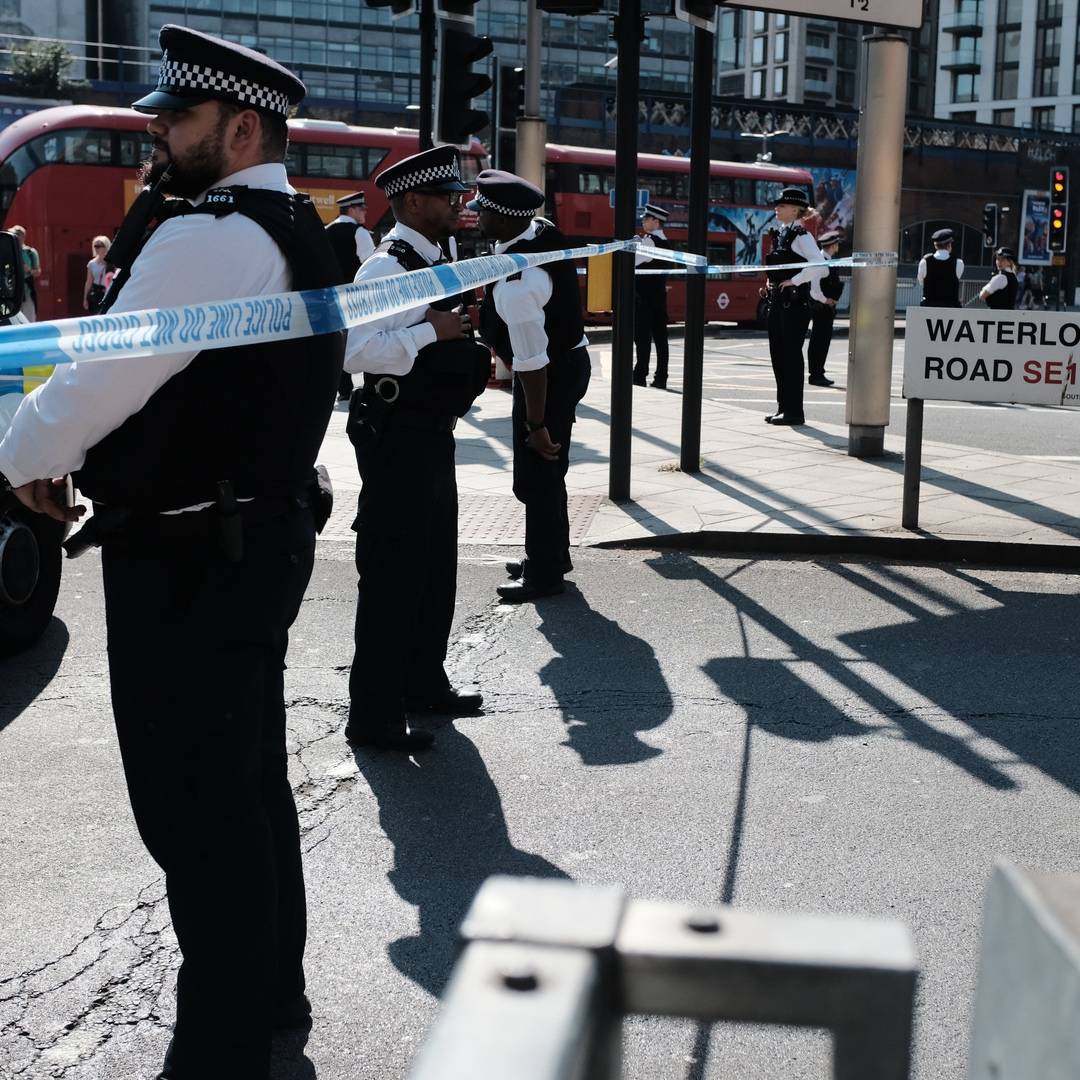 It was a sunny morning when Kate and I went down to the protest, with our dog in tow. Suddenly one guy walked out and sat down in the middle of the road with all the cars still driving to and fro around him – scary to watch! But then more and more people joined him, stepping over the barrier into the road. Kate was scared at first, but I told her not to worry. That’s how it works – one or two people lead the way, then it encourages others to come forward and suddenly you’re all blocking the road and the traffic has stopped! For maximum impact, we launched the same protest on all five London bridges at once.

I was there from 10am until 5pm and it felt like a joyous, empowering event to be part of. Eventually all five bridges started to march towards each other, cheering, shouting, drums and music playing, aiming to congregate in Parliament Square. It felt great to be doing something pro-active, especially as signing petitions and writing to our MP hadn’t worked for 30 years.

To be honest, I’m not the sort of person who doesn’t follow orders when the police tell me to move! I’ve been a law-abiding citizen my whole life. I’m aware that for me as a white, middle-class man the relationship I have with the police is different from how some people might view them. I don’t view the police as a threat to me.

The first time I was arrested was an emotional moment – it happened at another XR demonstration on Waterloo Bridge in April 2019 – known as the ‘April rebellion’, a 12-day series of events that got us widely noticed. Our group was messaging each other around 9pm that evening to say the police were starting to arrest people. I’d discussed the possibility with Kate beforehand and suddenly thought, ‘OK, is this the moment I’m going to be arrested?’ I called Kate on my mobile and told her, ‘I think I’m going to do this’. 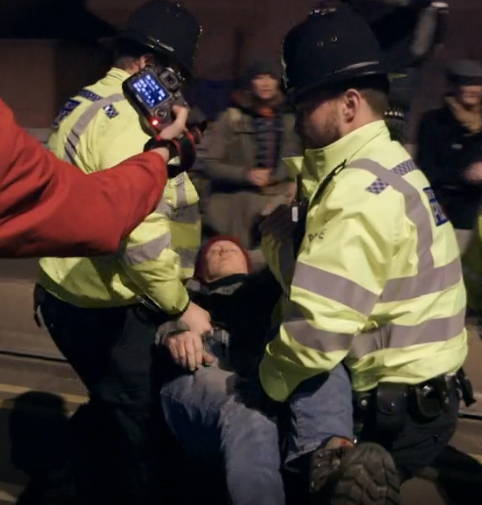 Andrew's arrest was captured on camera in the BBC documentary
'Extinction Rebellion - Last Chance To Save The World?'

The police began carrying people away, one by one and I told myself, ‘OK, I know why I’m doing this’. We sat down in the road on Waterloo Bridge and I remember closing my eyes, putting my hand on my heart, as the policewoman warned me, I’d be arrested if I didn’t move. She told me I could protest in Marble Arch, but I couldn’t stay where I was.

About 20 of us were taken off in a police van, then put in a cell overnight. I was later found guilty of a ‘Public Order’ offence and fined £400. I’ve since been arrested twice more. I don’t want to break the law, but I’m forced to because of my conscience. 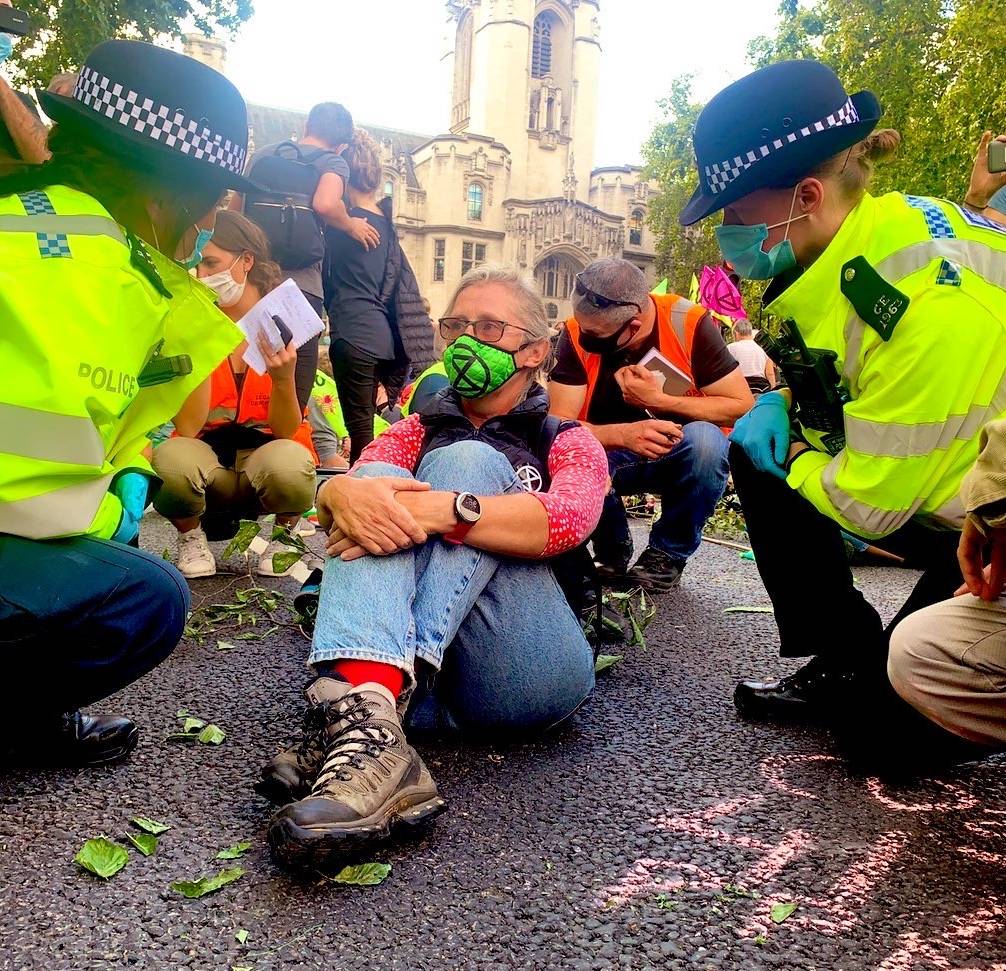 Andrew's wife Kate being recently arrested at an XR demonstration

One night over dinner Kate told me she was also prepared to be arrested for XR. There’s an incredibly powerful photo of the moment it happened at a protest in September, with her wearing her XR face mask. My parents-in-law and father would rather we didn’t go around getting arrested on the streets of London, but they understand our reasons.

I must point out that most XR campaigners don’t want to be arrested, which is totally fine. I lead the finance team and we’re very grateful to everyone who volunteers, even if that’s office support behind the scenes.

As a group, of course XR regrets the public money spent on policing our protests, but we believe that’s a relatively small sum, compared to the massive financial impact of climate change and the devastation that will cause across the world, for instance, with people going hungry and crop failure.

With XR, our theory is that non-violent civil disobedience is a way to get the climate crisis the attention it deserves. We’re frustrated that the newspapers don’t have the climate emergency on the front pages every day because everything else – war, gender rights, racism, the pandemic – will get worse if the ecological situation gets worse.

The government needs to be more truthful about the extent of climate emergency.

For our society to have a ‘war-time’ type mobilisation to deal with the climate crisis. We don’t know all the solutions, but we have to act as if we’re in an emergency right now and let that govern every decision we make.

We’re now using over 1.7 times the Earth’s resources every year – it’s clearly unsustainable. I’d like us to find a way of leading happy, fulfilled lives that won’t consume all our world’s resources and leave nothing for future generations.

Greta Thunberg - Meet The Family Behind The Icon