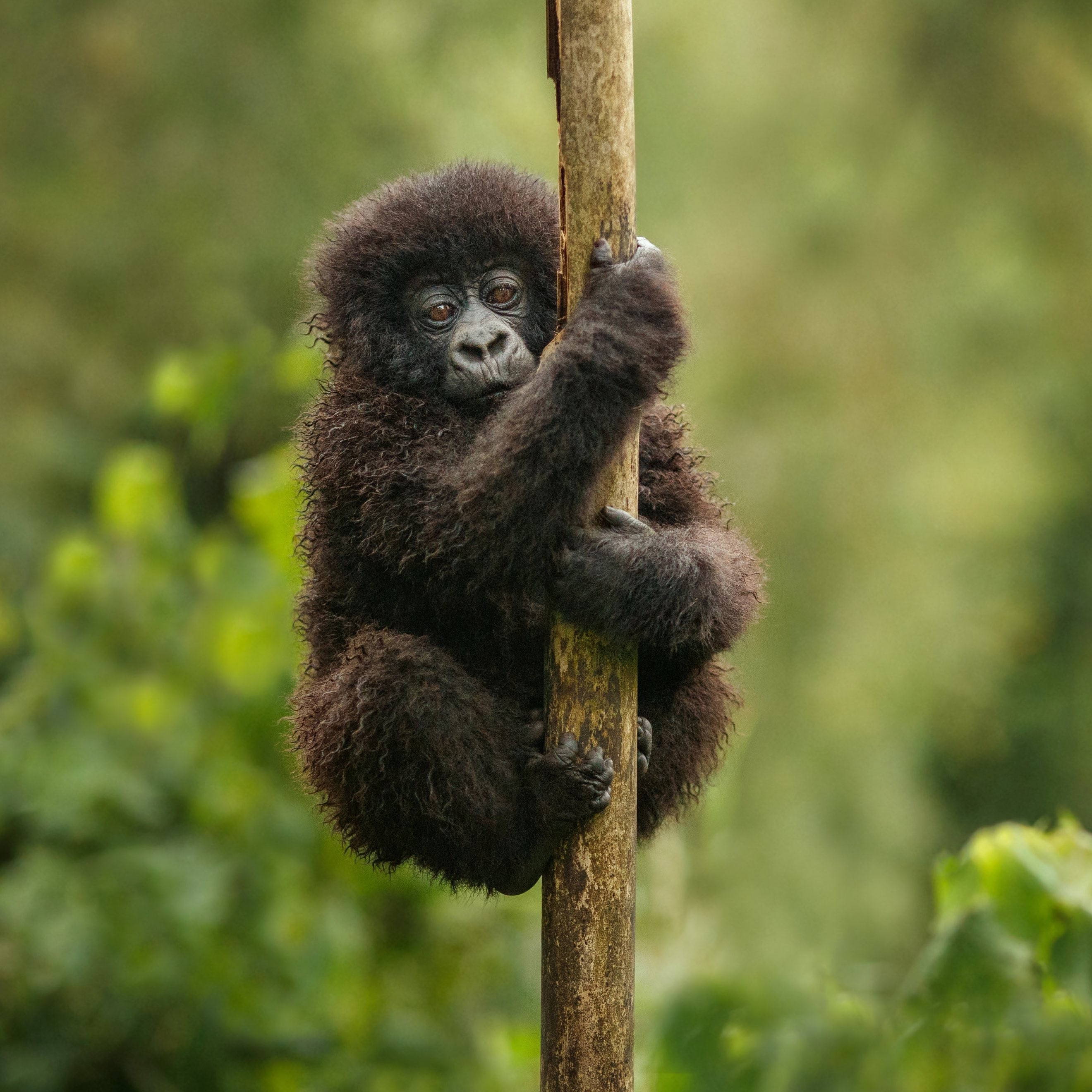 the bbc's LATEST DOC IS ESSENTIAL VIEWING. HERE’S WHY.

I almost didn’t watch Extinction: The Facts, David Attenborough’s most recent TV show, on BBC1 on Sunday night. The world is in enough of a mess right now as it is, and I wasn’t sure I could deal with being reminded that humanity is single handedly trying to wipe out all of life on Earth for the sake of commercial greed. Especially since I write about these issues everyday for #TOGETHERBAND and to be quite honest, my climate anxiety is already reaching peak levels.

But something told me that this was an important moment - a water cooler moment, if I was actually working in an office and had a water cooler and colleagues to chat with - so I tuned in with a nerve-calming glass of wine in hand. It turned out I needed it (I was in tears within minutes and judging by Twitter, I wasn’t alone), but I don’t regret this harrowing watch. Because it’s time to collectively take our heads out of the sand when it comes to biodiversity loss. These are my key takeaways, but I urge you to watch this for yourself to learn even more. 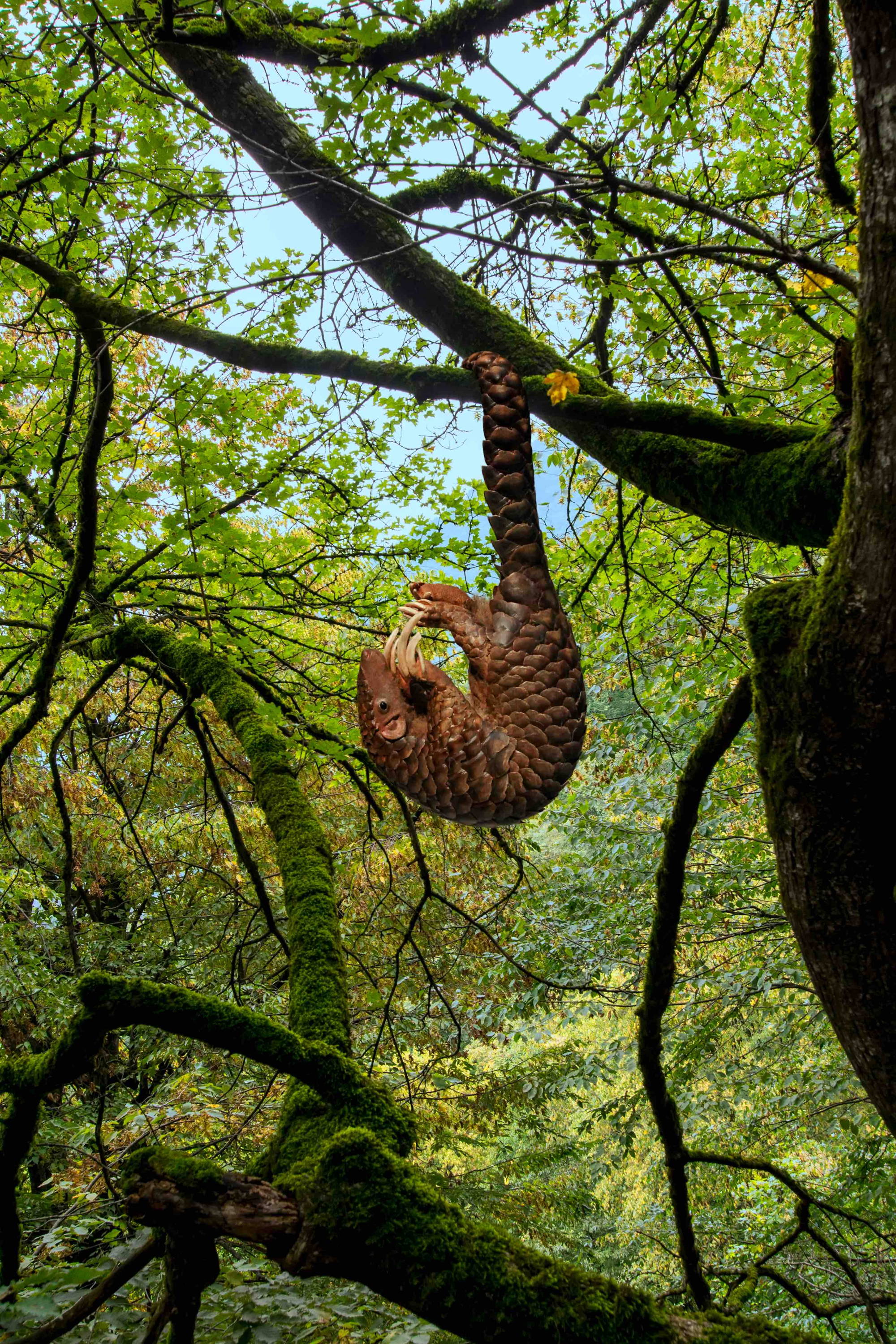 A pangolin in its natural habitat

We are losing animals at an unprecedented rate

Animals are going extinct terrifyingly quickly, and it’s getting worse. One million species are now threatened with extinction, from the giant anteater, which is losing its habitat to agriculture, to the pangolin, a curious mammal persecuted for its scales which are used for “medicinal purposes” (even though they are made from keratin which is what our apparently non-medicinal fingernails are also made from). We meet the two last remaining Northern white rhinos on Earth, and seeing these majestic creatures and knowing that they are the final pair of their kind that will ever exist is heartbreaking.

It’s time to have beef with beef

I knew that a huge amount of rainforest was being cleared for cattle ranching, but I hadn’t quite realised how much. In Brazil, there are estimated to be 200 million cows in its largest cattle ranch alone. Not only that, but the majority of soy produced - one of the other biggest agricultural culprits of land clearance, especially in Brazil - is to feed cattle all over the world. So even though the UK doesn’t import much beef from Brazil - around 12% of British eaten beef is from there - as a country it has a direct impact on land clearance in the Brazil because of soy feed (we also feed our chickens soy). I haven’t eaten meat for three years, but I’m now making it my mission to get my meat-loving friends and relatives to cut down on the amount they do. It’s time to speak up. 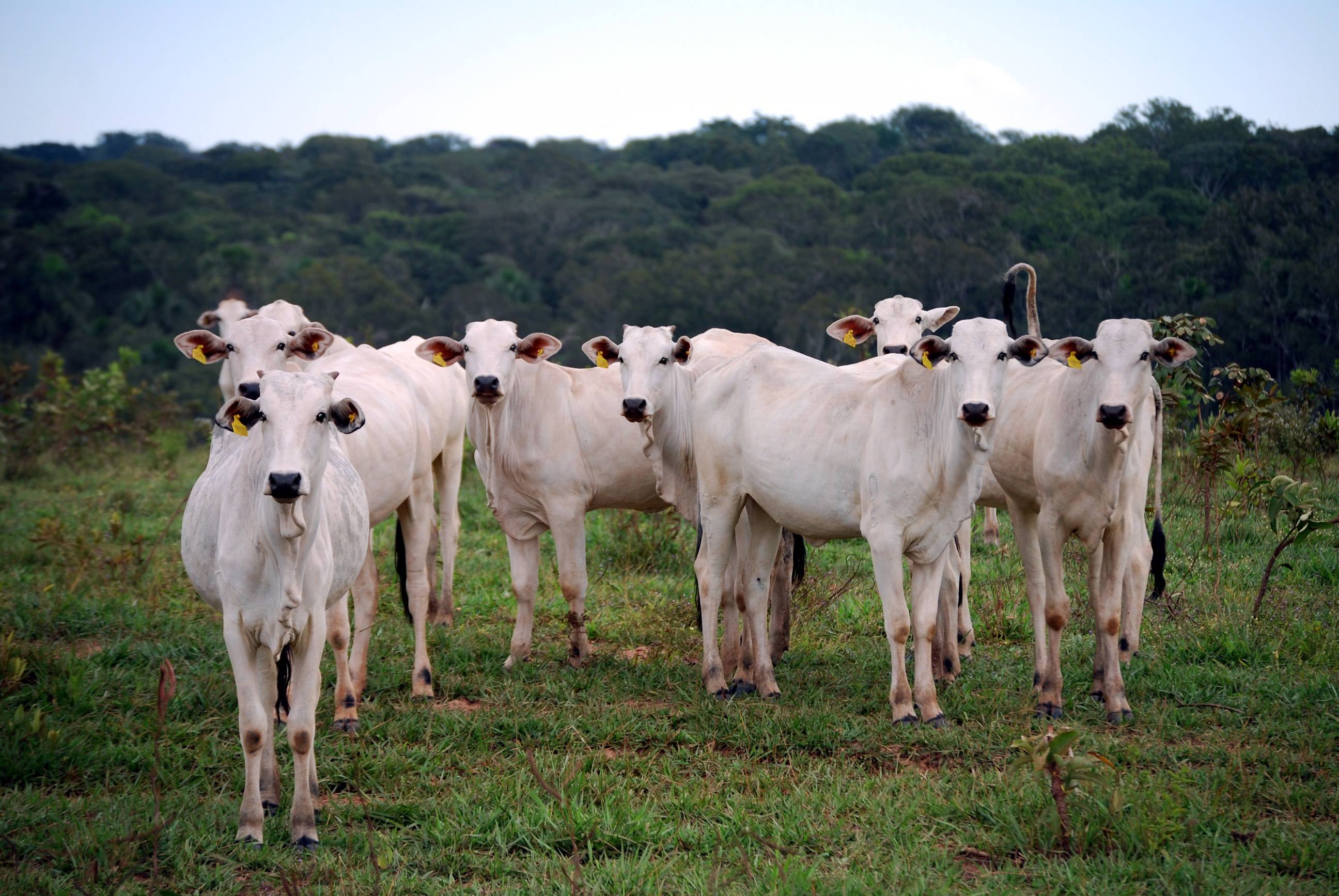 Cattle on the outskirts of the Brazilian rainforest

Pandemics are something to get used to

Capturing people’s attention in the midst of a pandemic isn’t easy, but one of the most striking ways this show brought home how catastrophic what we are doing to the planet is, was by explaining that our problematic relationship with wild animals is the reason that we caught this coronavirus in the first place. In fact, scientists predict that we could expect something similar to COVID once every decade if we carry on exploiting wildlife the way we currently are. Harrowing images of live wild animals being trafficked - a bold move by the BBC on prime time TV - really brought home how cruel humankind can be. And it’s not just trafficking or fur farms we need to worry about; 31% of all emerging diseases originate through land use change. It’s almost like nature is trying to tell us something with COVID-19… 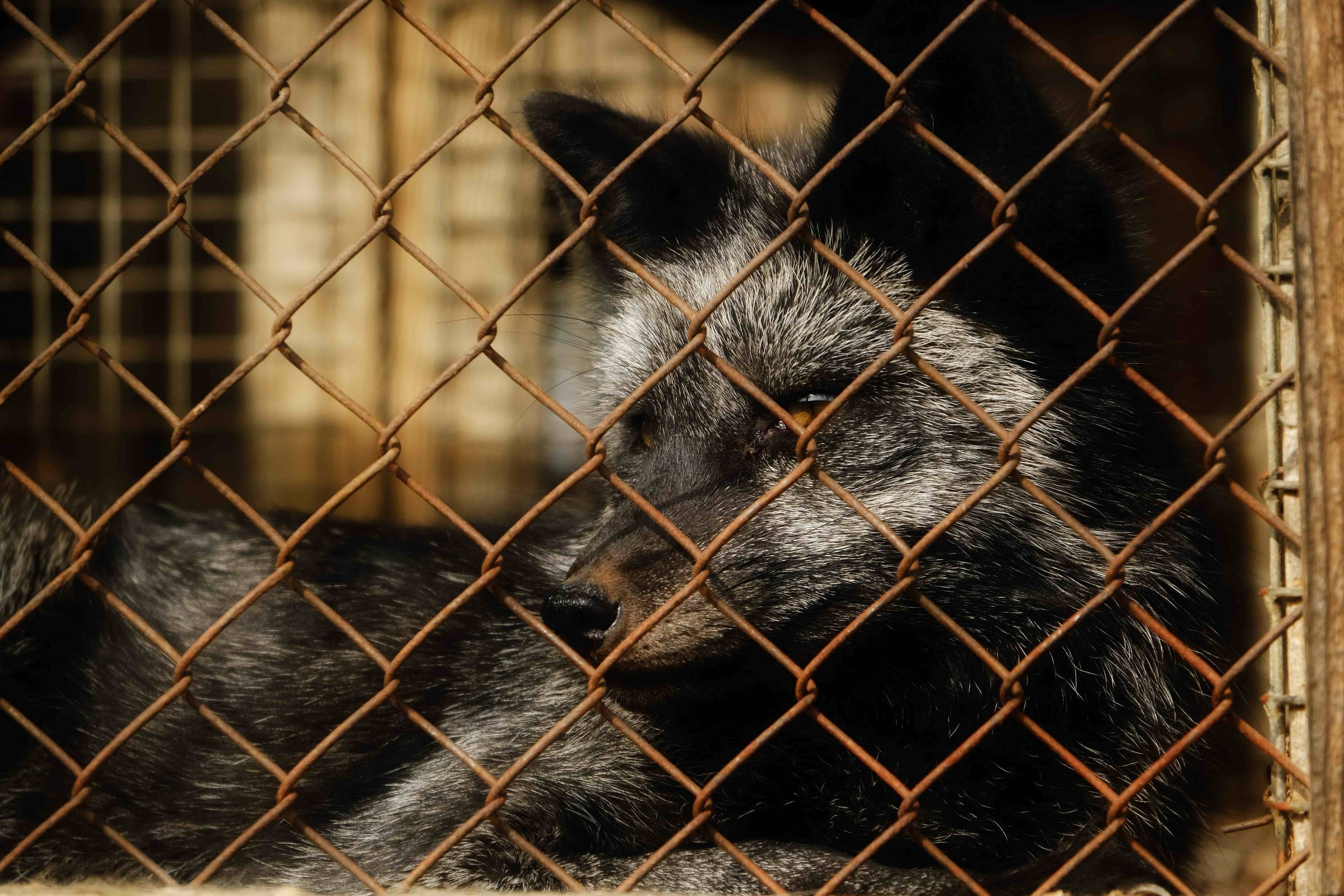 A young fox caged in a fur farm

We still have time to save the world

In true Attenborough style, we weren’t left feeling completely hopeless. In the last scenes of the show we hear from experts who have solutions. We hear how we have averted disaster in the past when world leaders agreed to stop using CFCs in aerosols in the 1980s. And we revisit the mountain gorillas of Rwanda that Sir David himself met in the 1970s, and see how their population is now recovering thanks to communities coming together to protect them. But it is clear that the people who really need to watch Extinction: The Facts the most are those in power - because without the backing of business leaders and political figures, we are still fighting a losing battle. 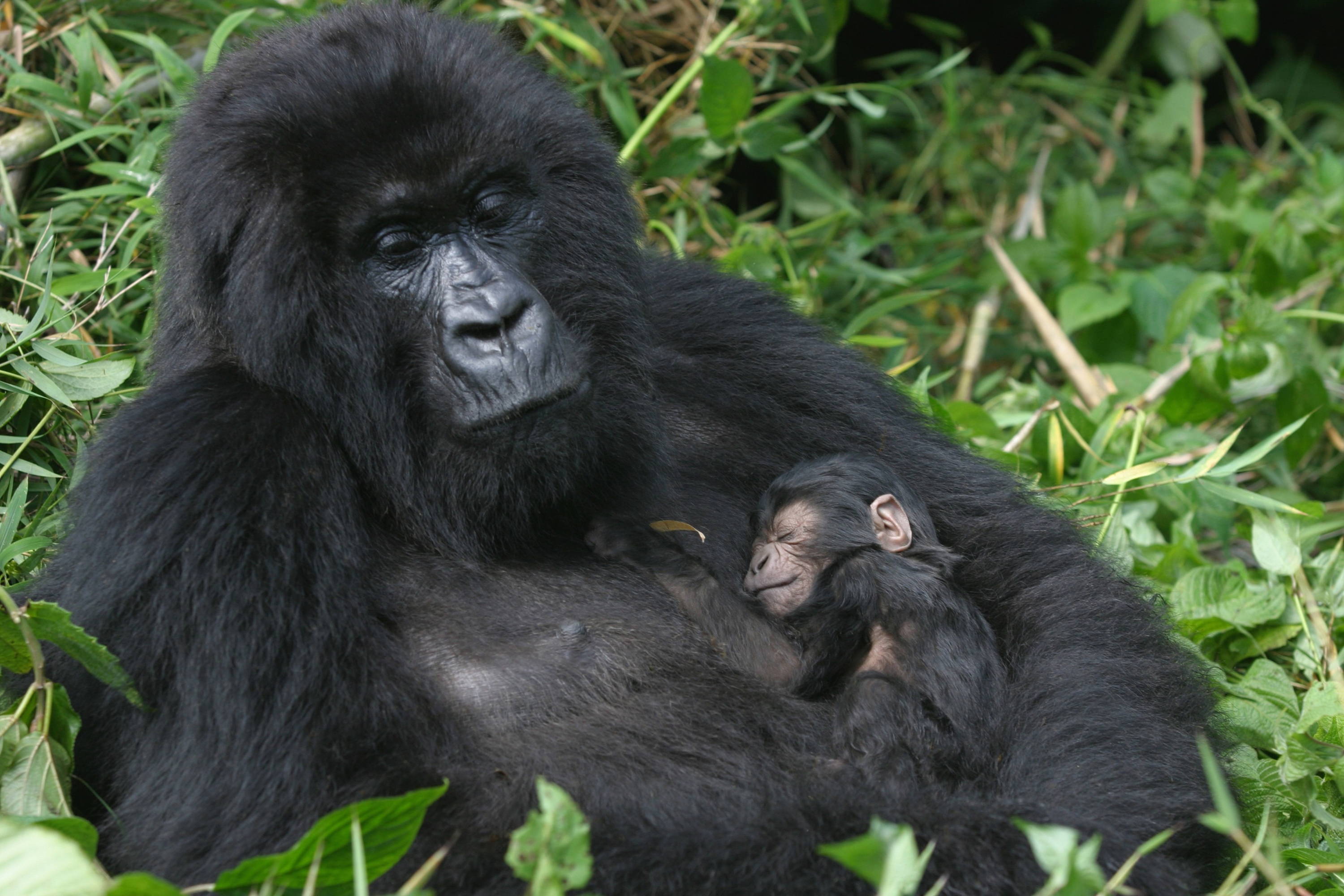 If Extinction: The Facts has you fired up to learn more and act on biodiversity loss and the climate emergency, here are three more documentaries that might just change your life.

The series that made the world sit up and pay attention to plastic pollution, this documentary helped coin the phrase ‘The Attenborough Effect’ because of the drastic 53% drop in single-use plastic following the airing of the show.

This 2015 documentary by #TOGETHERBAND filmmaker Andrew Morgan focuses on the detrimental effects of fast fashion. It has often been cited as a lightbulb moment for people who have completely given up shopping for new clothes and have switched to second-hand only.

Follow filmmaker Kip Andersen as he investigates how animal agriculture is the leading cause of deforestation, water consumption and pollution, and the refusal of world leaders to acknowledge the problem.

The Lockdown Effect On Period Poverty