Now reading: How To Be A Shy Feminist
PrevNext 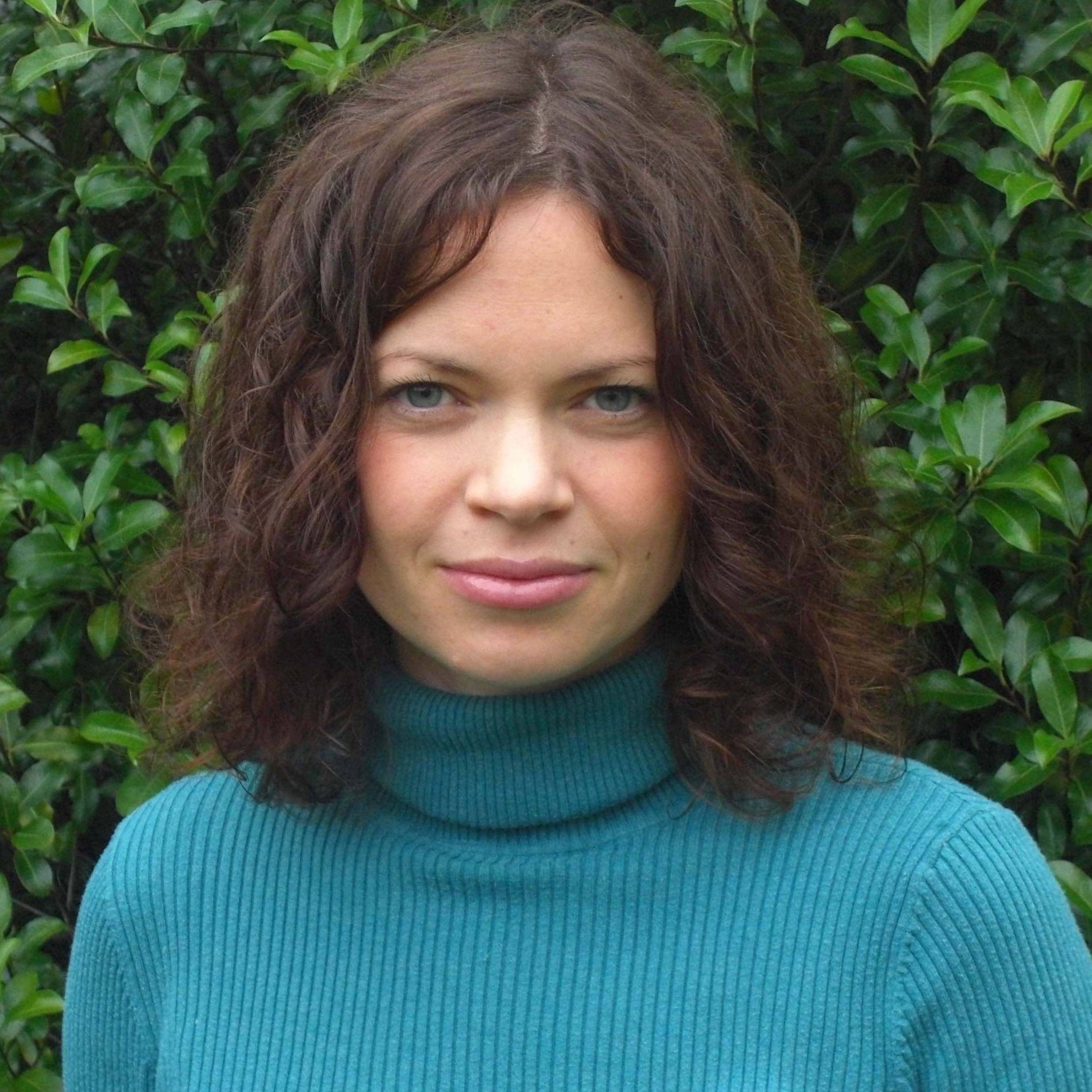 HOW TO BE A SHY FEMINIST

If speaking out isn’t your style, you can #ChooseToChallenge sexism in subtle ways

This year’s theme for International Women’s Day is #ChooseToChallenge, but what if you’re naturally non-confrontational like me? The idea of calling someone out, either on social media or in person, just isn’t me, no matter how much I resent gender bias and inequality. I AM a feminist, but it manifests itself in quieter ways.

My mum and stepdad Paul raised me against a backdrop of equality. When I was 10, I remember Paul’s friend ringing him for a mid-afternoon chat. He casually mentioned he was ‘cooking a curry, while Ann’s outside mixing concrete’ and his friend guffawed, ‘Shouldn’t it be the other way round?’ Did Paul laugh along? Hell, no! He launched into a tirade about how ‘despicably sexist’ his friend was. No fear of ‘choosing to challenge’ there.

I’m sure there are millions of women like me who don’t like to shout about their feminism but do ensure those values penetrate every area of their life. Over the past 20 years, I’ve worked for a raft of feminist magazines, from Cosmo to Marie Claire, whose main aim is to champion brilliant women. I’ve mostly been the kind of journalist who writes others’ powerful real-life stories, quietly listening to their tales of triumph over adversity and channelling their emotions, rather than writing a vociferous column, but that doesn’t mean those feminist values aren’t there, bubbling away under the surface.

As a mother of three daughters, aged three, nine and 12, my feminism has manifested itself in everything from the gifts I’ve given them to the clubs I’ve picked for them. Keen not to gender stereotype their play, for birthdays I’ve bought tool kits, toy garages and fireman fancy dress outfits as often as Barbies, baby dolls and Elsa costumes. (I’m also careful to be diverse – we have as many Black dolls as we do white - and ‘butch Ken’ is balanced by Mermaid Ken!) 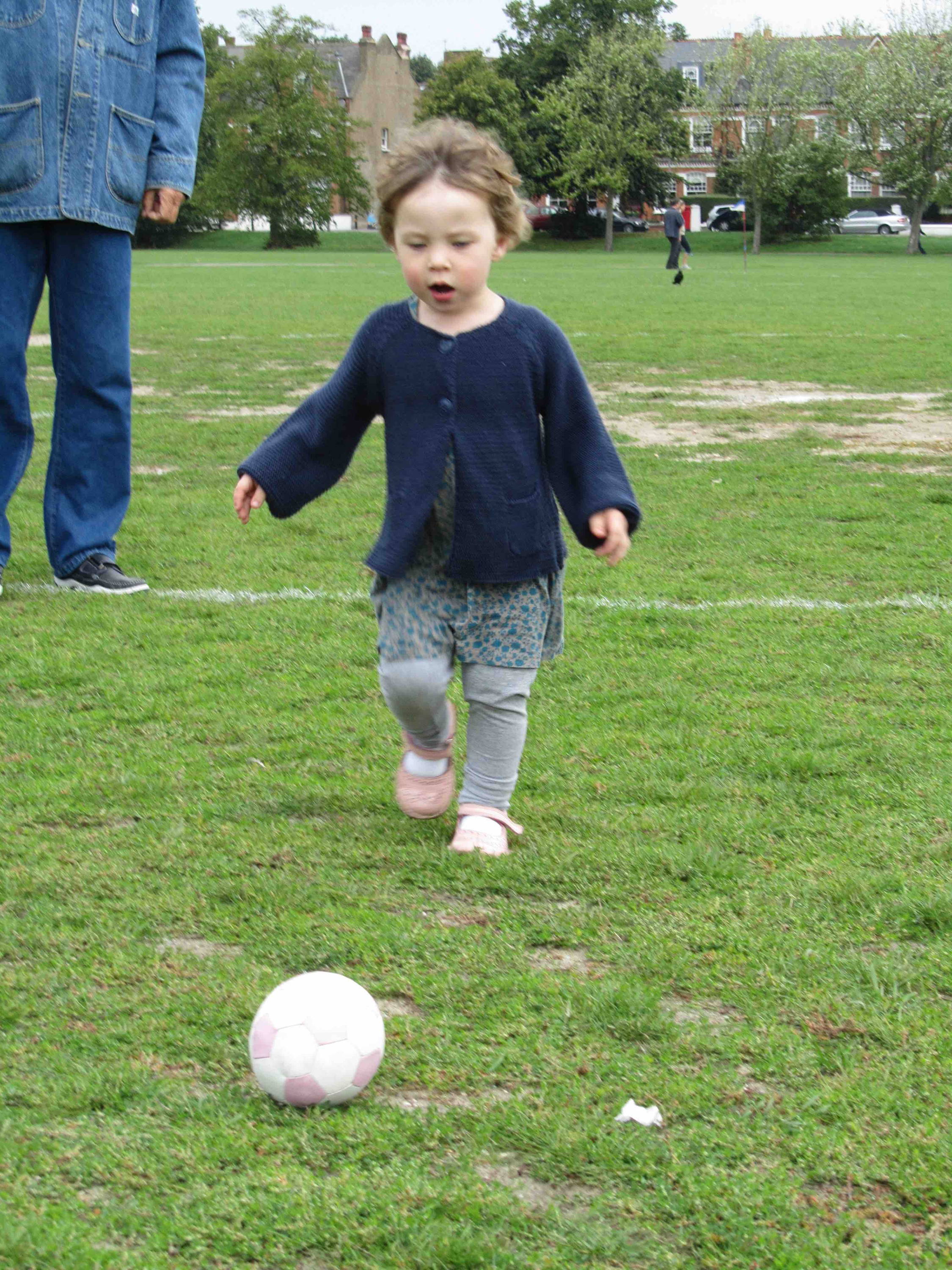 My eldest daughter Amelie was ‘sacked’ from her ballet lesson at the age of three because she couldn’t stop maniacally speeding around the room, when they were meant to be tiptoeing around as fairies. We shuffled red-faced from the room, before deciding there was no shame in rejecting the femininity of ballet. Street dance and Playball were more her bag and she later developed a passion for football. At primary school playing in a mixed team, the boys mocked her at first but we, along with her (female) PE teacher, encouraged her to keep going. When she saved eight goals during one match, she won her teammates’ respect. By 10, she was happily playing for her borough.

Of course, there are many things I’ve got wrong – life became a bit haphazard after I had my third, with bedtimes, screen rules and housework going a little awry but I was consistent with my feminism.

Whether you’re a mother, aunt or friend, do encourage the little ones in your life to pursue a wide range of interests outside of their gender. When my friend’s six-year-old son eagerly eyed our princess dresses on a playdate, of course I got them all out for him and when another friend’s son asked for a necklace for his birthday, I immediately bought him one.

With girls, there’s a tendency to compliment them on their prettiness, but be careful to match that with comments on their effort and intellect. With boys, avoid, ‘Be brave, don’t cry’ type comments – help BOTH sexes see that self-expression isn’t a weakness.

Choose their literary heroines carefully. The feisty Ottoline in Chris Riddell’s series, who copes perfectly by herself while her parents travel the world, is a better role model than Cinderella. Good Night Stories For Rebel Girls is a favourite bedtime read in our house, but why not buy a copy for the boys you know, so they can appreciate strong female role models too?

Instead of expecting men to fix their flat tyre one day, I want the girls to learn how to fix everything themselves, from building flatpack furniture to IT issues. (Yes, I’m secretly hoping they’ll show me!) 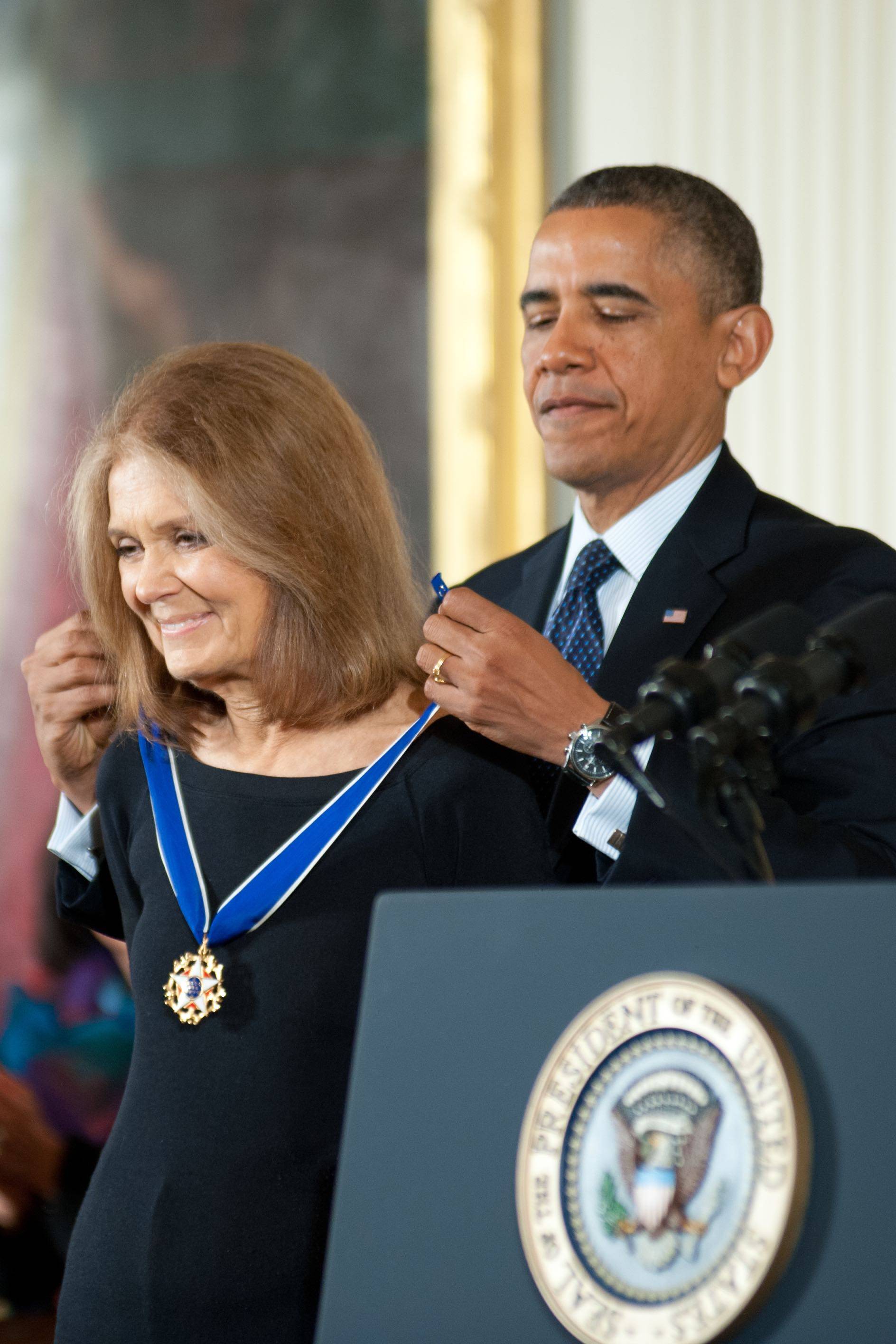 from Barack Obama at The White House, 2013

A typical introvert is drained by too much time around gregarious people. After a big night out, I do relish some ‘alonement’. My mum and stepsister, both natural extroverts, have always chuckled at my aversion to loud voices – even Mum’s exuberant sneeze sounds like a scream. Grr. But, my quiet comrades, try to absorb the energy of high-profile feminists whenever you can, even if that’s just peacefully alone via Insta.

As a 16-year-old lacking in confidence, I drew inspiration from the feisty quotes of activist Gloria Steinem. Now at 45, I love watching live talks by my favourite feminists Scarlett Curtis and Caitlin Moran. Scarlett herself is softly spoken – see, it’s not only the noisy ones out there.

So this International Women’s Day I urge you to adapt #ChooseToChallenge to suit you. Every feminist can help fight gender bias and inequality, whether that’s in your own quiet little bubble – or on a scary world stage.

How sub-zero temperatures have caused a water crisis in Texas