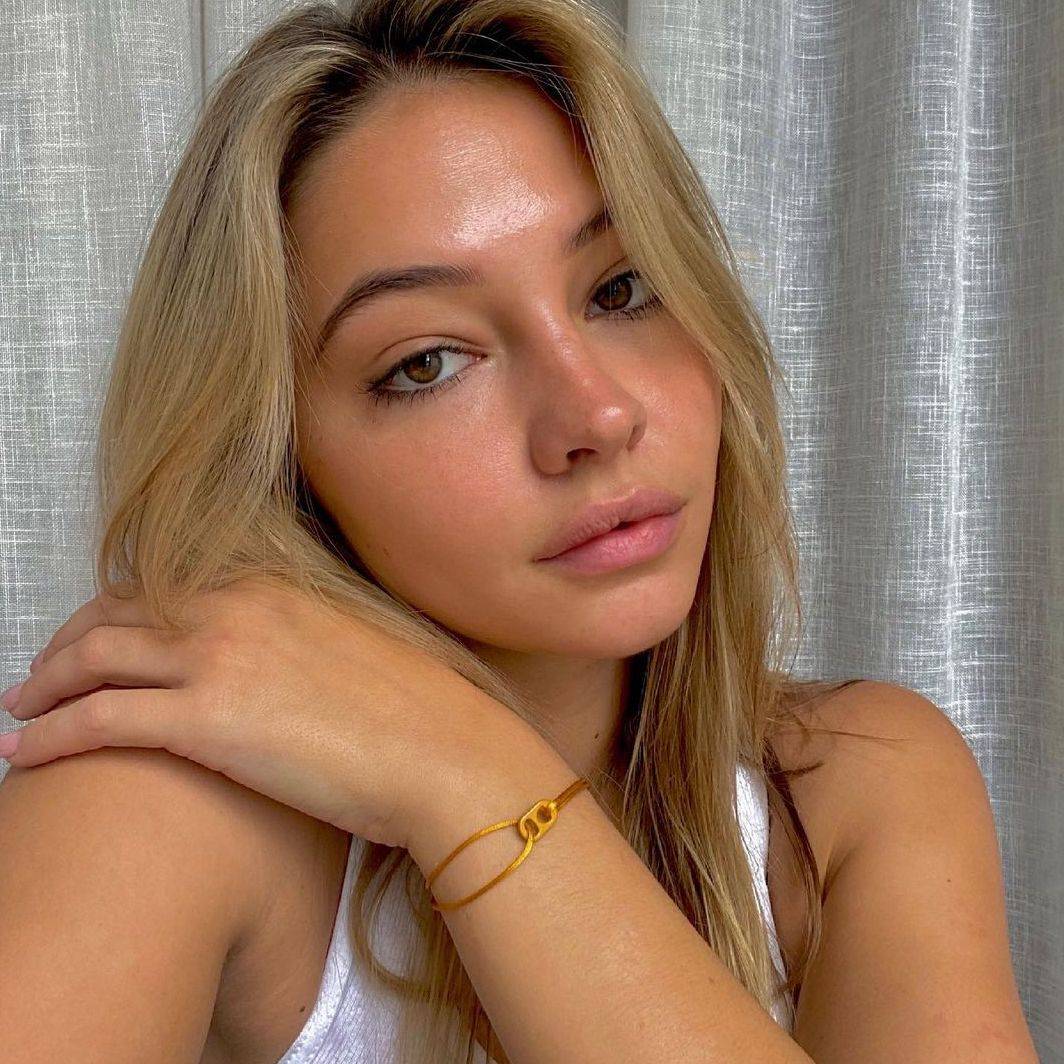 The Outer Banks actress on why she supports #TOGETHERMEALS

She might only be 23, but Madelyn Cline is taking over Hollywood. The Gen-Z poster girl is the star of Netflix smash-hit Outer Banks. Watch below to find out why she’s joined #TOGETHERBAND in support of Goal 2: Zero Hunger. And if you’re not familiar with her already, here’s everything you need to know about the actor, activist, and our Goal 2 Ambassador:

She’s on a journey to self-love

Madelyn recently opened up about her past eating disorder to Women’s Health Magazine. After spending her teen years doing strenuous workouts and undereating in an attempt to fight her body image issues, Madelyn’s mom helped her find all the qualities she did love about her body. ‘My mom was a wonderful help in that. She would stand there in the mirror with me and we would list out things that I liked about my body,’ she said. ‘After that repetition, those things became solidified in my mind. I like my curves, I like my hips, and after a while, I started to love my body. I became so much happier.’

She’s picked up new hobbies during the pandemic

Since the early days of quarantine in 2020, Madelyn has turned to Calm, the meditation app, as her self-proclaimed ‘lifeline’. She takes 20 minutes to meditate and centre herself each morning in order to find an extra bit of positivity. She’s also been learning how to play the guitar.

She has a love for dance

Before deciding to act professionally, Madelyn was interested in being a professional dancer. She even took up advanced ballet classes at the Classical Ballet Centre in Summerville, South Carolina, before moving to LA to pursue her acting career.

‘We need your help in the fight against world hunger.’

She’s an advocate for our planet

After filming Outer Banks just 30 minutes from her hometown of Goose Creek, South Carolina, Madelyn had a newfound appreciation for her home state, often referred to as the low country. ‘It’s not called the low country for nothing, it’s literally at sea level. If we don’t start paying attention to conservation in our environment, the water levels are going to rise and those areas are going to start disappearing.’ she told V Magazine.

She’s obsessed with The Sims

At 11 years old, Madelyn developed a love for The Sims that’s still going strong today. ‘I. Love. The Sims. I have The Sims on my computer, I have The Sims 3, and I have spent way too much money on expansion packs, like, more than I would like to admit. If I can’t go outside, my Sims can, you know?’ she told Byrdie.

She has an eclectic taste in music

She described her dream music festival lineup as Jimi Hendrix, The Beatles, Fleetwood Mac, and Santana.

She’s learning to be outspoken

The recent events that have been happening around the world have made Madelyn realise the importance of speaking out and using her platform. ‘I think now we're living in times where it's like let's have a conversation. There's nothing wrong with an educated adult conversation. I think for me, I'm learning not to let my anxiety silence me, but also I'm learning to not let the opinions of others, or hurtful words from others silence me.’ she told Glamour. 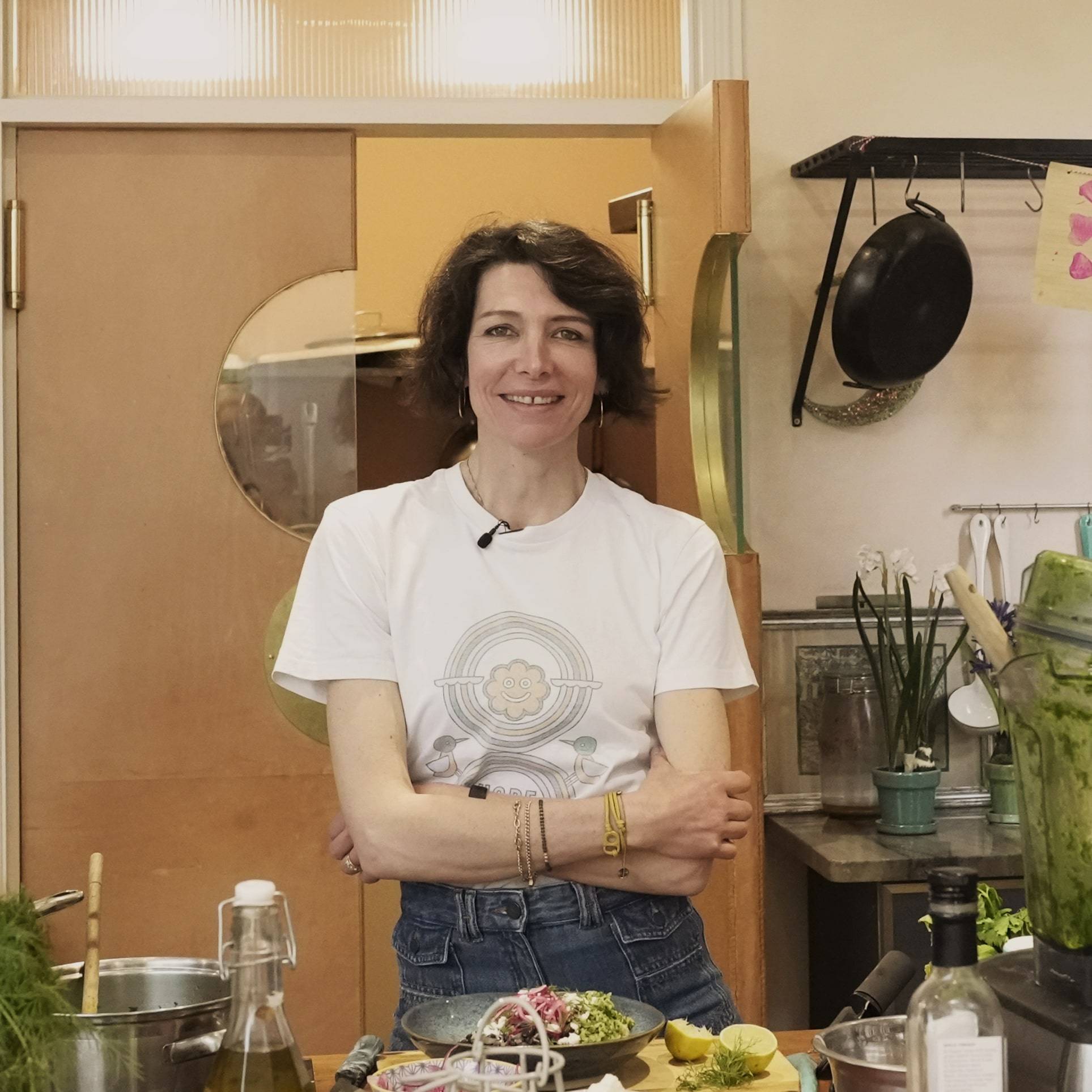 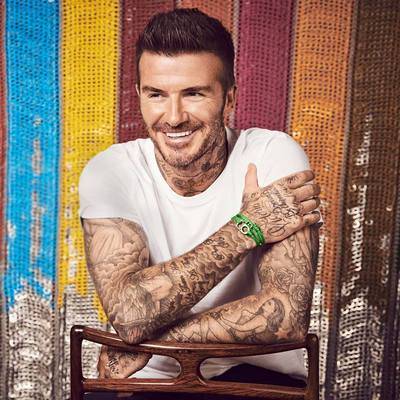 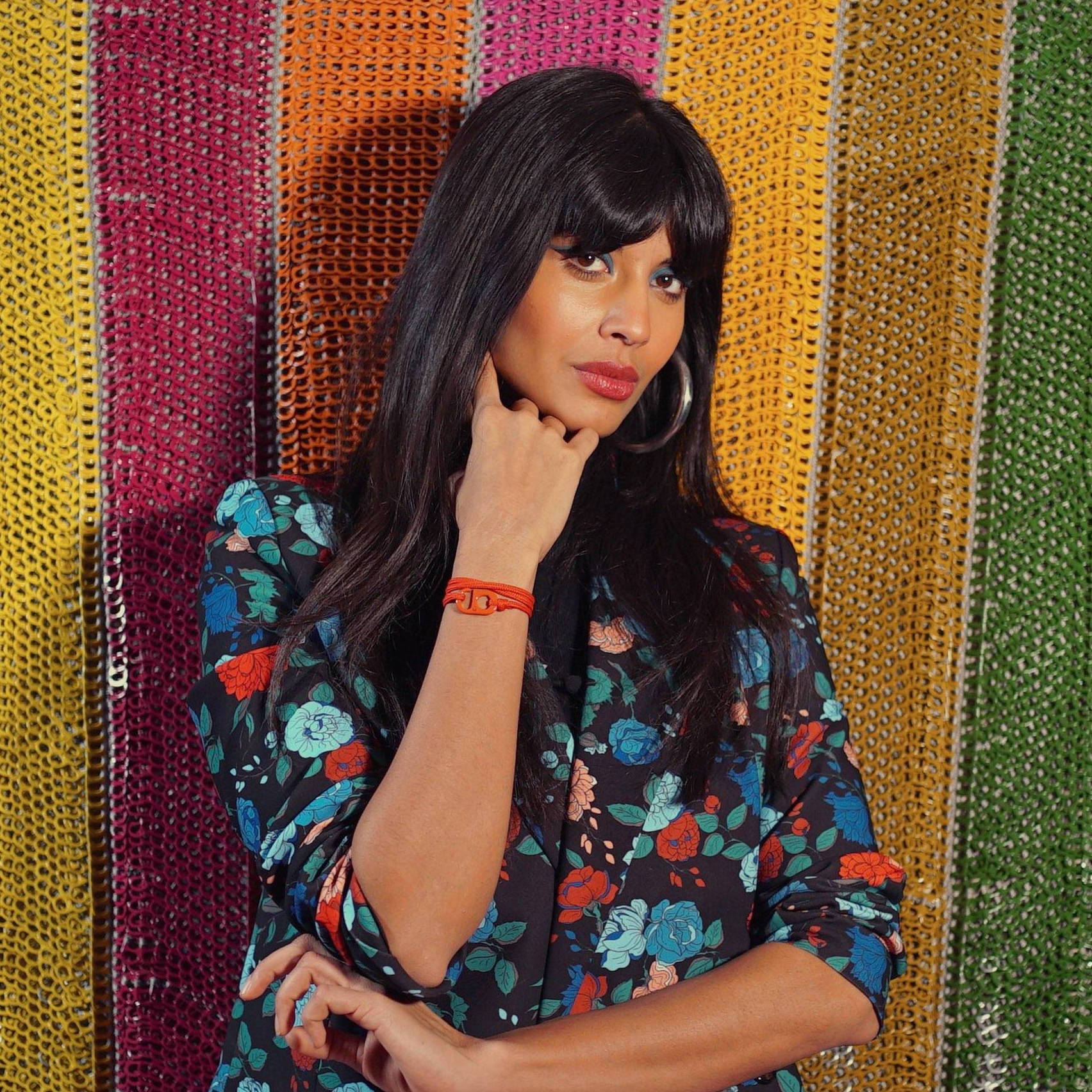 'I Won't Let Fear Silence Me'