Now reading: Why Does The War in Ukraine Make Energy More Expensive?
PrevNext 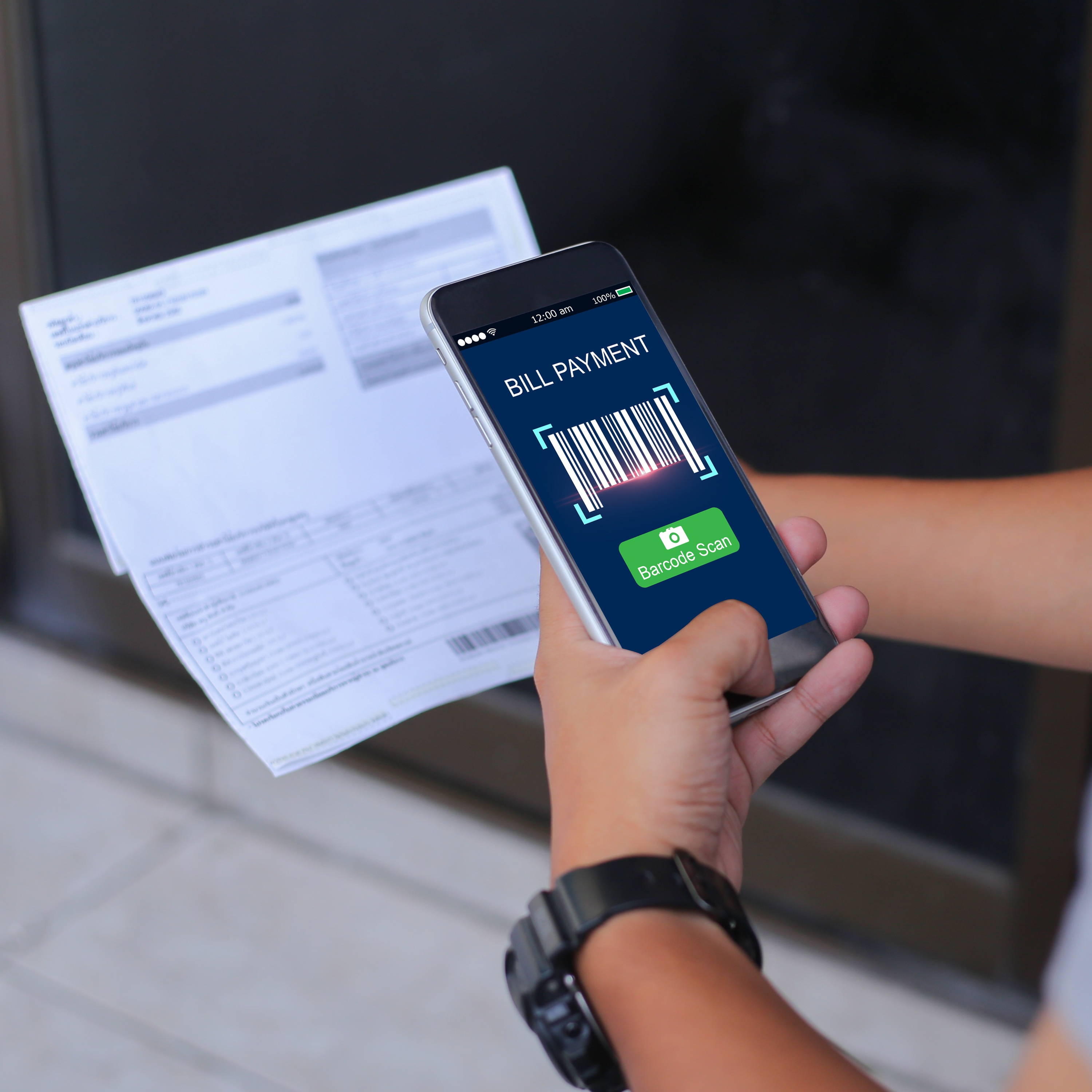 Why Does The War in Ukraine Make Energy More Expensive?

The war is making energy more expensive and has set back our journey to renewables. As consumers, do we have any power at all?

The price we pay for our energy was on the rise even before the Russian invasion of Ukraine saw the supply of fossil fuels used as a political weapon. We shouldn’t be relying on fossil fuels at all if we are to keep global warming to that vital figure of 1.5ºC, but the energy crisis has made it financially difficult and ill advised for consumers to switch to renewable energy suppliers, and could even see us relying once more on coal - the dirtiest of all fossil fuels - to power our lives. So why have prices got so high, how is the war making it worse, and what does it mean for renewable energy? 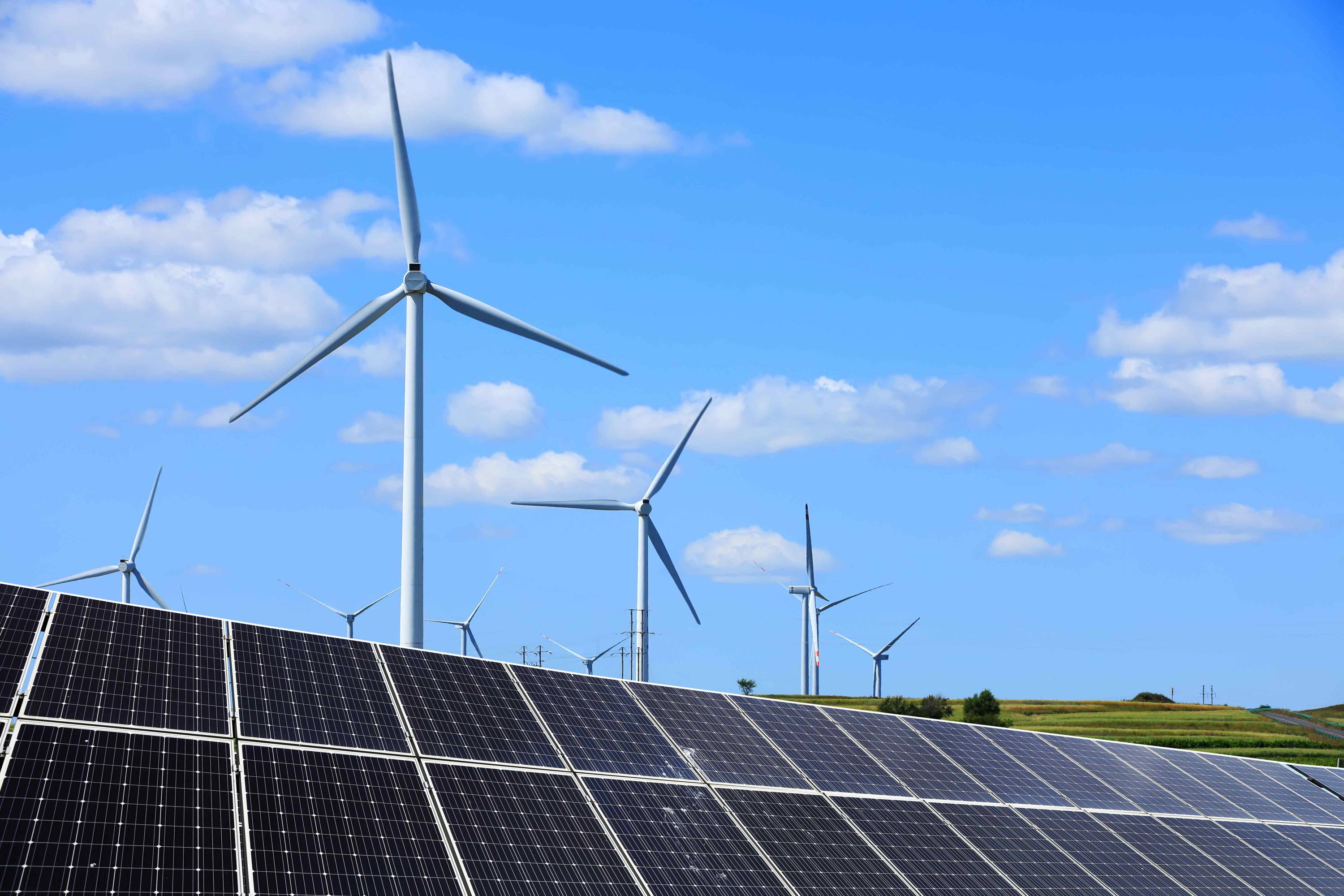 The reasons why energy prices are so high

The price that suppliers pay for the energy they sell to us to heat our homes has skyrocketed over the last year. The increases have been caused by a number of factors including:

*Winter 2020/21 was particularly cold in Europe, and that put pressure on supplies;
*Summer 2021 was less windy than normal, which in turn produced less wind power;
*During early COVID-19 lockdowns we used less energy globally - as lockdowns are eased there is a bigger demand for energy;
*Globally, the wholesale price of gas and oil has risen since Russia’s invasion of Ukraine.

How does the war in Ukraine affect energy?

Our dependence on using oil and gas to heat our homes is a problem on many levels. We already know that it contributes enormously to the climate emergency, but the war in Ukraine has highlighted that when something goes wrong in the supply chain, it also means we simply can’t get hold of enough of it to keep our houses warm in the winter.

According to Fatih Birol, the executive director of the International Energy Agency, ‘Russia’s use of its natural gas resources as an economic and political weapon shows Europe needs to act quickly to be ready to face considerable uncertainty over Russian gas supplies next winter.’ Oil giant Shell has not renewed long-term contracts with Russia and has pulled out of its involvement with the Nordstream 2 pipeline between Russia and Germany, while Finland has said it will invest up to £700 million to accelerate its move away from depending on Russia for its energy.

Could sanctions on Russian gas and oil speed up the transition to renewable energy?

Perhaps. While some experts are suggesting that Europe in particular may need to move back to coal to keep warm next winter (Germany, for example, gets half of its gas from Russia, so would really struggle with an embargo), many believe the war could be the impetus governments need to speed up investments in wind, solar and tidal power; nuclear power plants that were due for decommission could also be kept online, and we could see a phasing in of alternative gases such as hydrogen.

Sadly, here in the UK, the government has snubbed this chance to make a fast and sustainable difference to energy prices. Rather than investing in insulation for our homes - which is what experts say would be the quickest and cheapest way to see a reduction in our bills - it is instead ploughing on with drilling for more gas and oil in the North Sea, even though this will not only defy our net zero targets, but will take decades to implement, and ignore multiple opinion polls that show that a large majority of people are in favour of onshore wind farms, including most Conservative voters and people in areas near actual and proposed turbines. They will not loosen planning regulations to make it easier to build more, in spite of the fact that it would be the most efficient way of moving away from our reliance on gas. It has also made the decision to use more ‘blue’ hydrogen created from fossil fuels, despite evidence that it emits more carbon than coal. 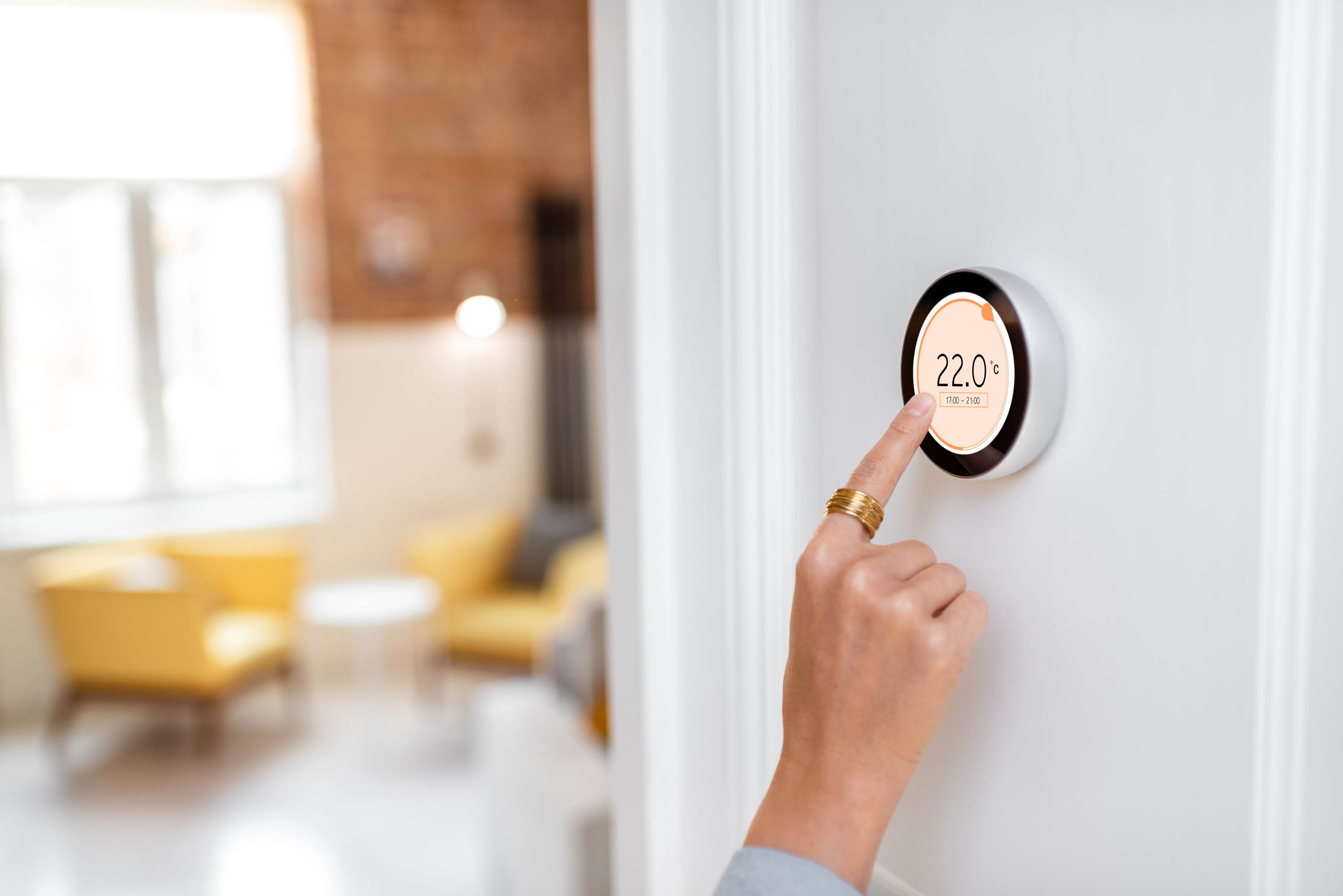 What can we do now?

Our leaders are not pulling their weight, but we as individuals have our part to play, too. According to the International Energy Agency (IEA), if people turned their thermostats down at home and in offices by 1°C across Europe, it would reduce gas demand by 10 billion cubic metres a year - that’s equivalent to two-thirds of the LNG (liquified natural gas) that Europe imported from Russia in 2021. In the UK, this would mean simply reducing the average thermostat temperature from 22ºC to 21ºC - very much still on the comfortable side of the scale.

You can also register your concerns about energy prices and the climate crisis by sharing information on social media, signing this open letter from Stop Cambo to the Prime Minister to say no to new oil and gas in the North Sea, or writing to your local MP - you can find out how to do that here.

100% of profits from the sales of #TOGETHER FOR UKRAINE and Goal 16: Peace, Justice and Strong Institutions bands go to Care International. Find out more here. 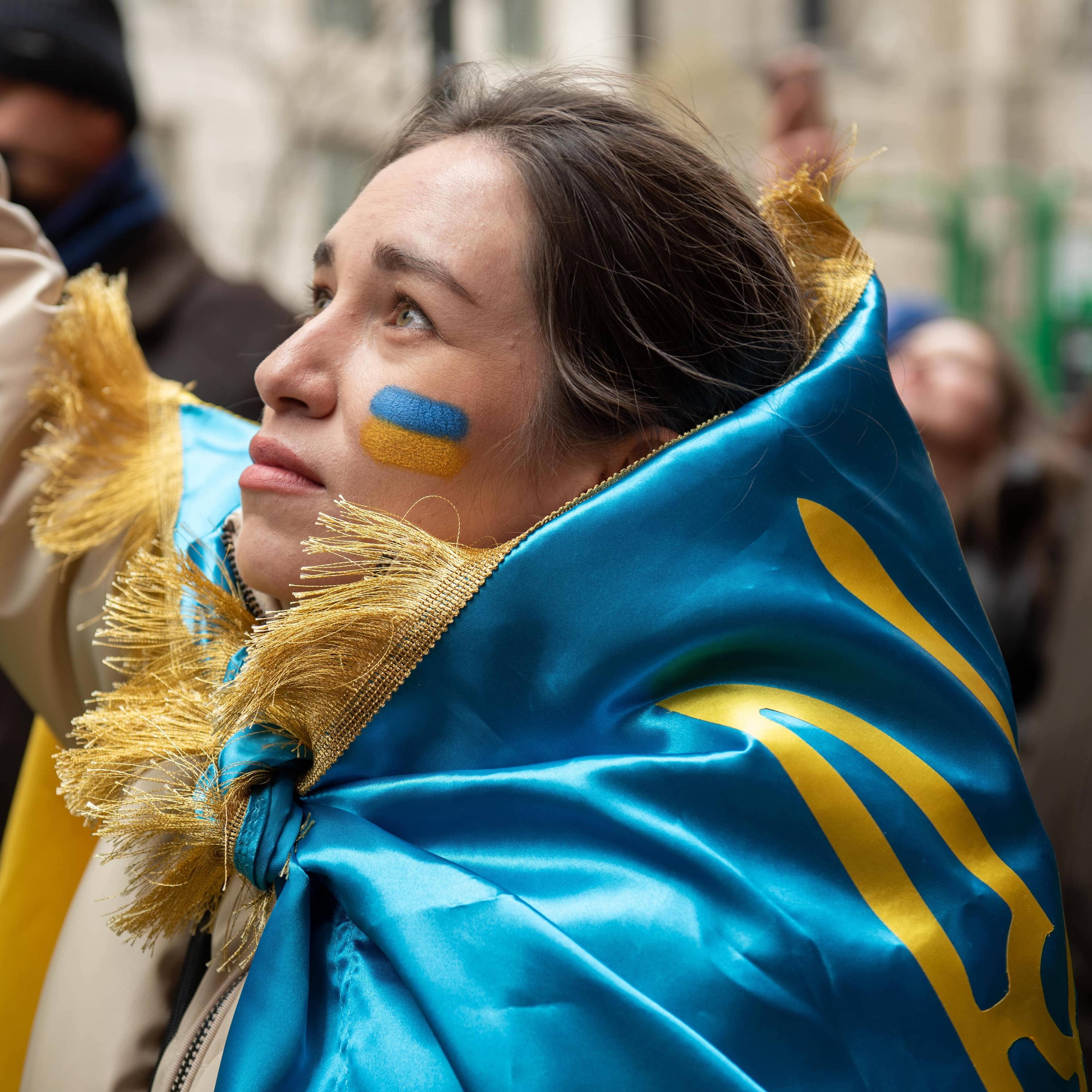 Ukraine: How Does War Affect Women? 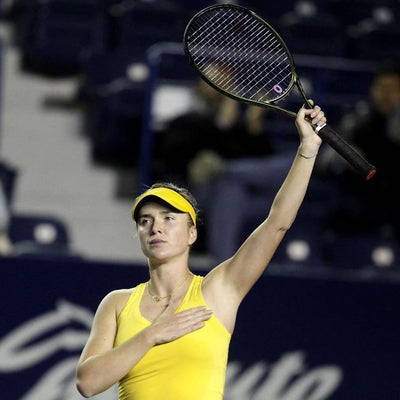 Celebrities Trying To Make A Difference For Ukraine

Why The World Needs To Switch To Renewables Now

How The Battle For Potash Is Endangering The Amazon

Music, Sustainability And Living In The Moment: B-SIDE With Kayowa