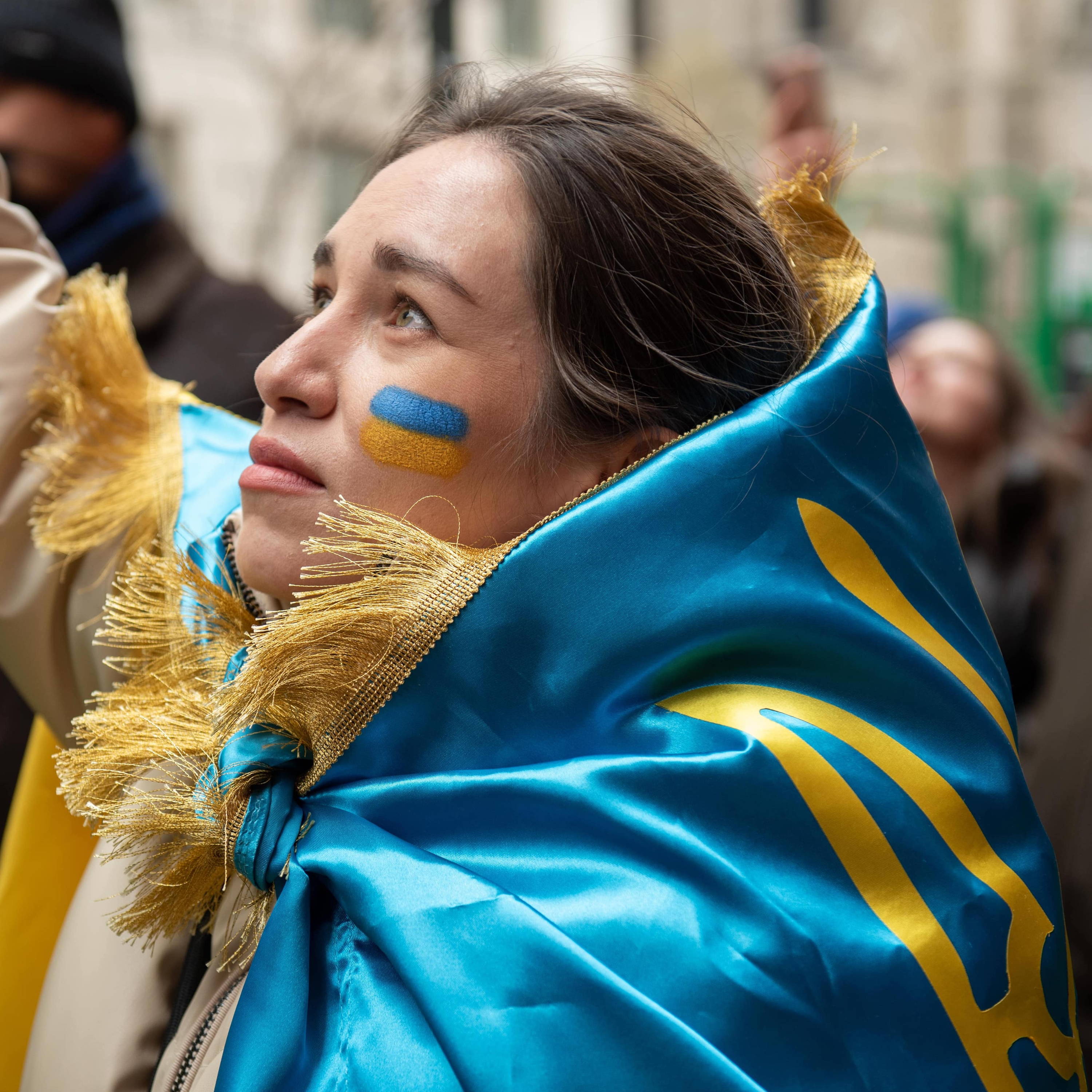 How Does War Affect Women?

The traumatising violence that’s happening in Ukraine is highlighting the burden brutality, poverty and inequality has on women

Of the world’s 71 million people displaced from their homes, 80% are women and children. When war and insecurity take hold, women bear the heaviest burden of violence, poverty and inequality.

Women and girls suffer disproportionately from violent conflict. They suffer not only from the by-products of war, but are also targeted as a strategy of war. Women in warzones – already vulnerable and in search of safety – also face the horrifying risks of gender-based violence and exploitation. Women who seek shelter from the hardships of armed conflict often experience further harassment in refugee camps and other places that, from an outside perspective, should be considered a safe environment. 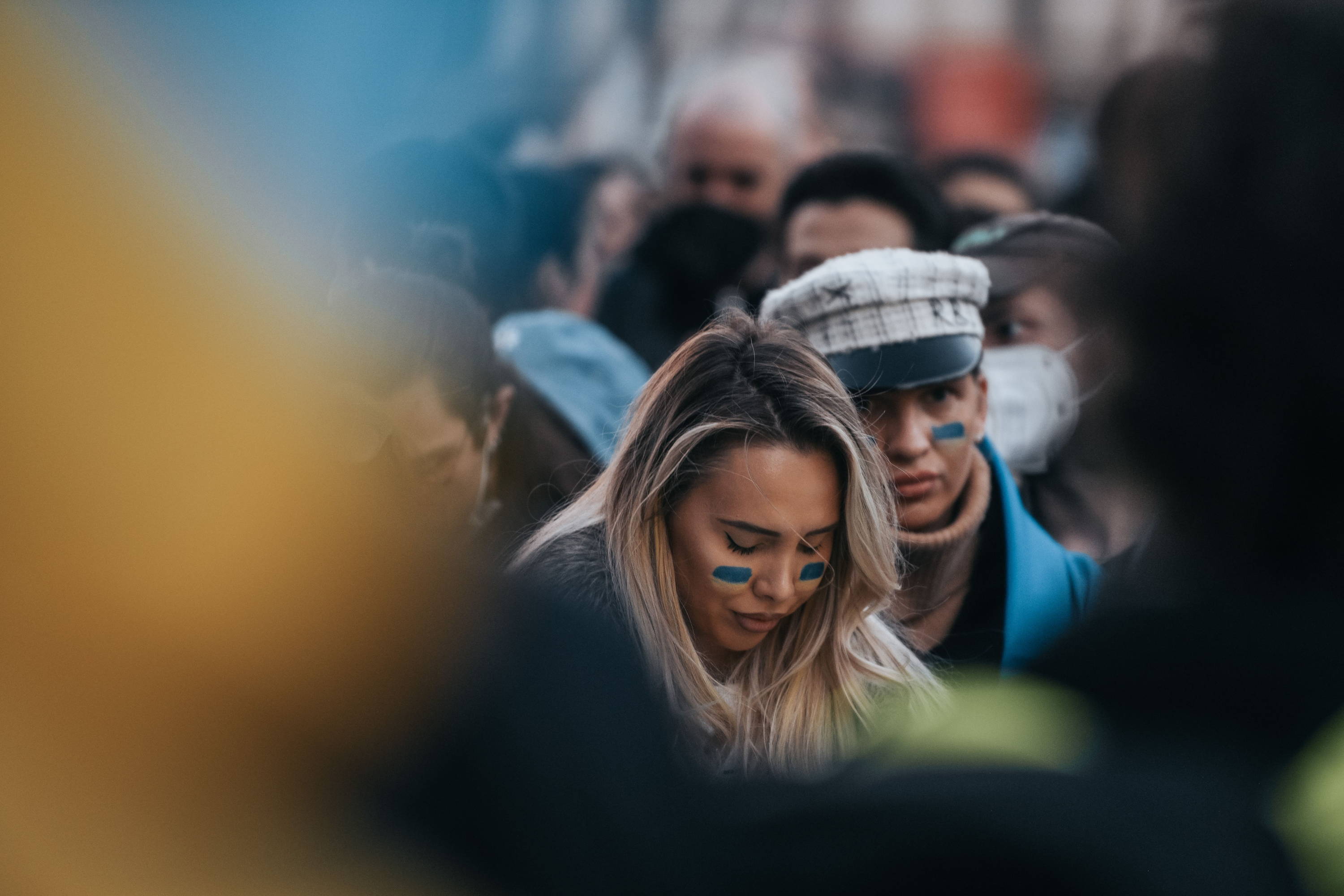 In times of war, many women are also faced with the main responsibility for care giving in the family, forcing them to become heads of households and to learn new skills and contribute to peacemaking and rebuilding local economies and communities.

Since Russia’s invasion, three million Ukrainian civilians – mainly women and children – have fled the country in search of safety, and almost two million people have been internally displaced. The U.N. said it is now the fastest-growing refugee crisis in Europe since World War II – estimating that up to five million people could flee the country.

Urgent action is needed to avert a looming humanitarian catastrophe in Ukraine. #TOGETHERBAND stands with Ukraine during this devastating time in history and will be donating 20% of all proceeds from BOTTLETOP AND #TOGETHERBAND to CARE International. CARE International works around the world to save lives, fight poverty and help women and girls fulfil their potential. In response to the war in Ukraine they have set up an Emergency Appeal to provide food, water, hygiene kits, cash and wellbeing support to people in Ukraine affected by the crisis. You can donate directly to CARE International on the link below. 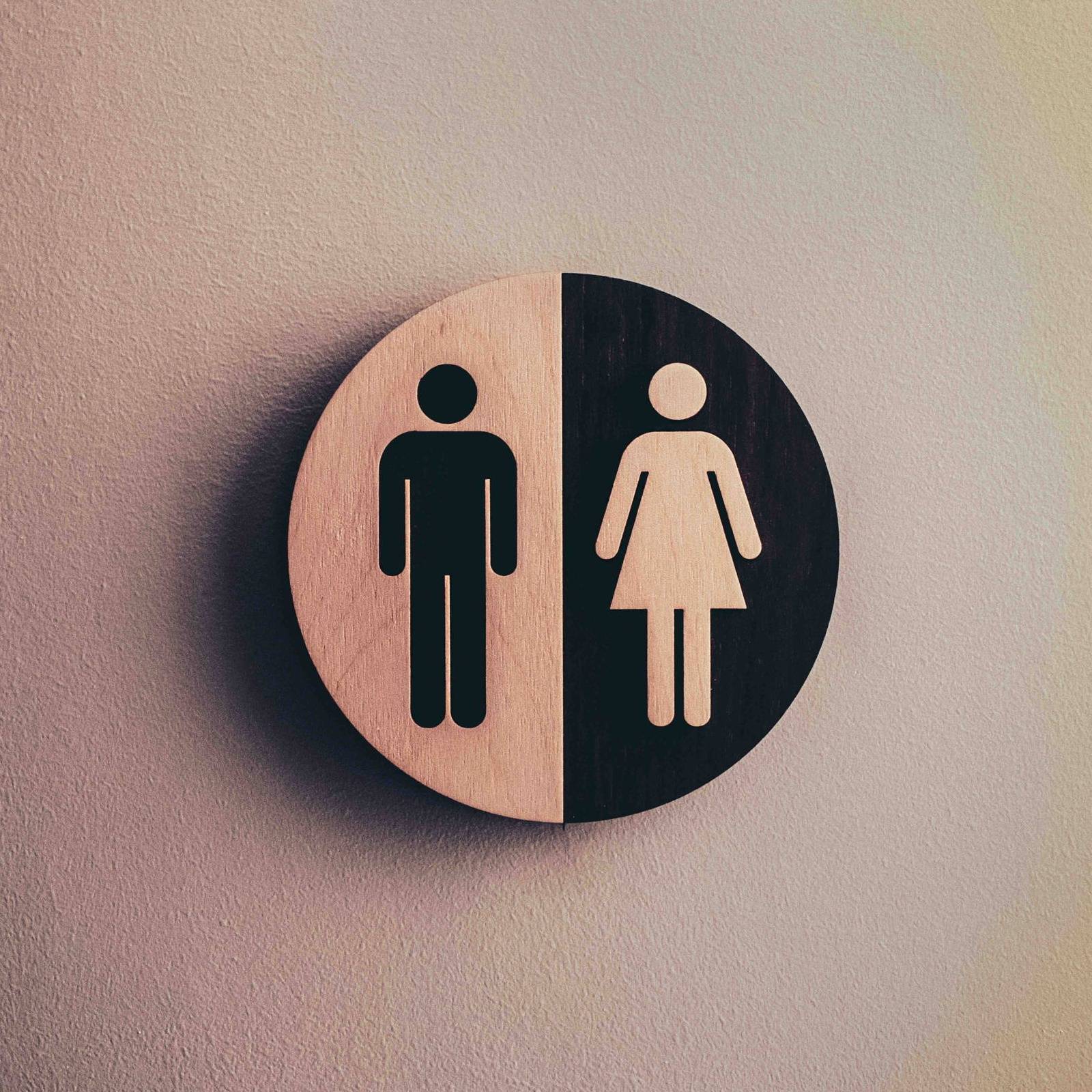 9 Positive Changes In The Quest For Gender Equality 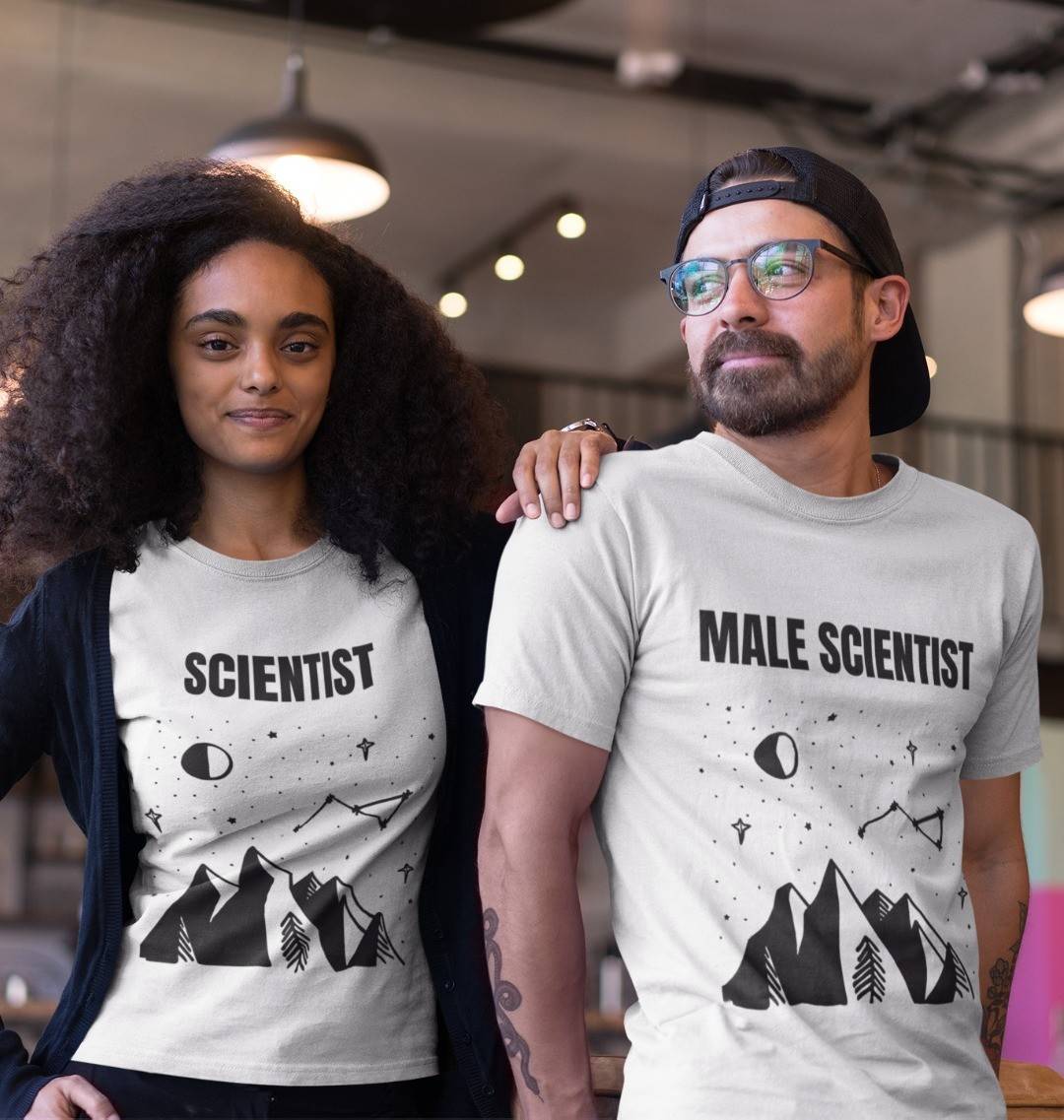 Why Do So Many Gendered Words Undermine Women? 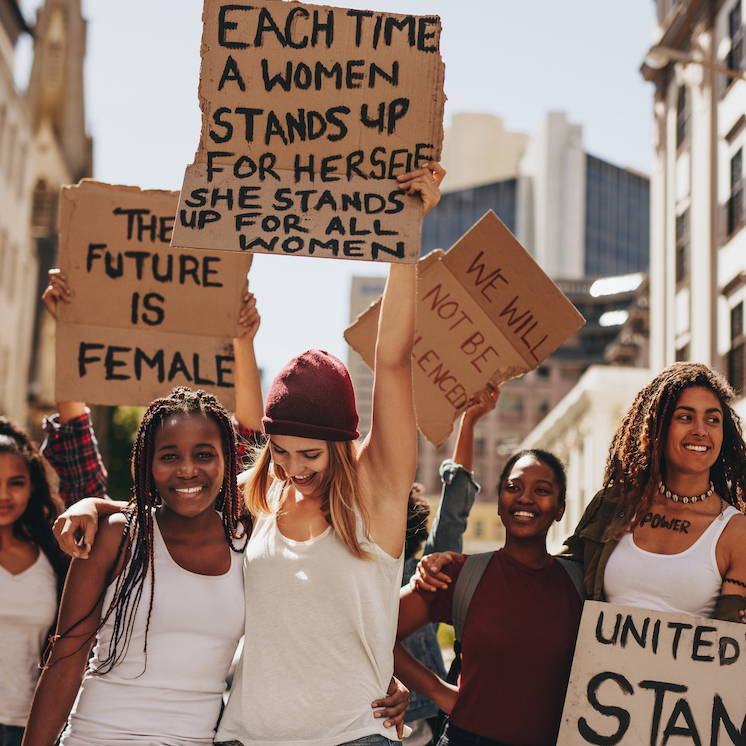 A Ground-breaking Music Festival In Dubai For IWD